The sneakerhead community will definitely be aware of the low and mid-cut Nike Air Force One white on white. It’s one of several definitive Nike kicks that have put the rails on for the hypebeast train, after all. But more than that, it was the progenitor of all future Air Force silhouettes and thus the start of an enduring legacy.

We’re going to take a trip down memory lane to explore the history of this iconic pair and see how the shoe has impacted both Nike itself and the global sneakerhead culture. Class is in session folks: please sit down for History 101 of the Nike Air Force 1. 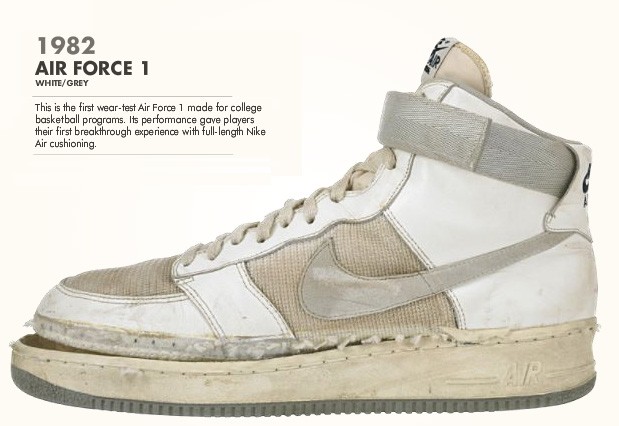 If the Bruin and Blazer are collectively the grandparents of Nike basketball sneakers, then the stark white Air Force 1 is arguably the innovative son.

By the time these pairs made their way past the manufacturing lines in 1982, Nike sneakers were no longer a stranger on the basketball court, though it was the AF1 that eventually cemented Nike as a staple with the basketball scene. The creation of the AF1 also marked the first time the brand’s Air technology was utilised to create a basketball shoe specifically for competitive play.

Before the emergence of the AF1 and the legacy it spawned, Nike were still relative underdogs as far as basketball apparel was concerned, as Nike’s original expertise were on running shoes.

Basketball and running are leagues apart in the context of design sensibilities and what is demanded out of the shoes made for their respective sports, so Nike’s foray into basketball wasn’t exactly what one would call a natural transition.

After all, running is a heel-toe, straight line activity, while in basketball there are more cuts, heavy landings, jumping and instant re-jumping activities involves. Therefore, Nike transitioning the AIR sole from the Nike Tailwind running shoe to the AF1 wasn’t as easy as just slapping on the technology and be done with it.

When Nike’s legendary shoe designer Bruce Kilgore created the AF1 he drew inspiration from the Nike Approach hiking boot, which slanted the shaft from front to back so it angled lower toward the Achilles tendon. For the insole, he designed the insole to provide ankle support while also allowing flexibility for players to run and jump. For the outsole, Bruce wanted to achieve something that deviated from the traditional herringbone traction pattern, leading to him coming up with a circular outsole pattern to better allow basketball players to pivot. 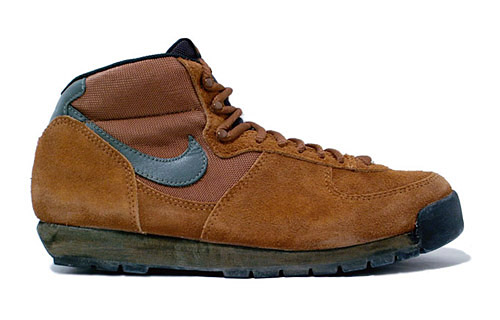 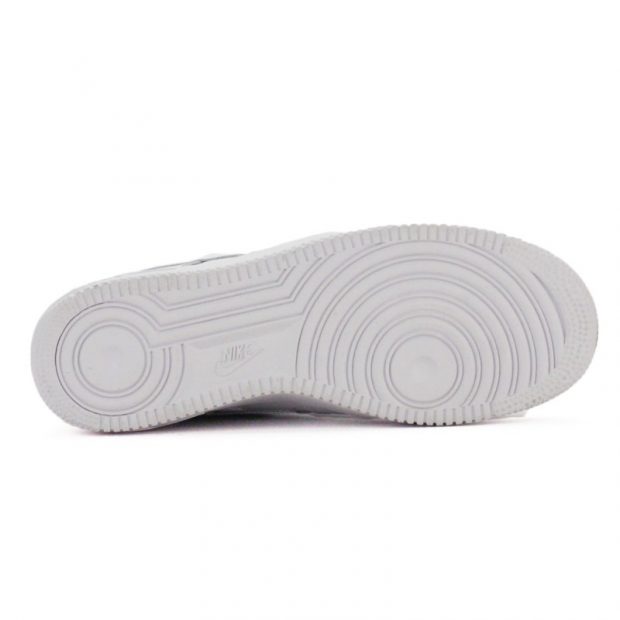 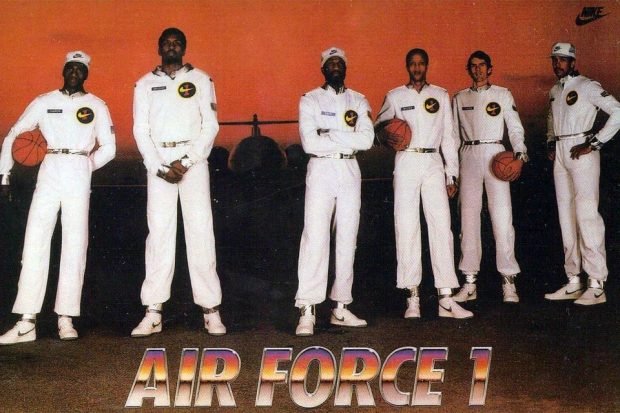 The initial 1982 release had the “AIR FORCE I” lettering on the tongue as a homage to the plane of the then President of the United States. 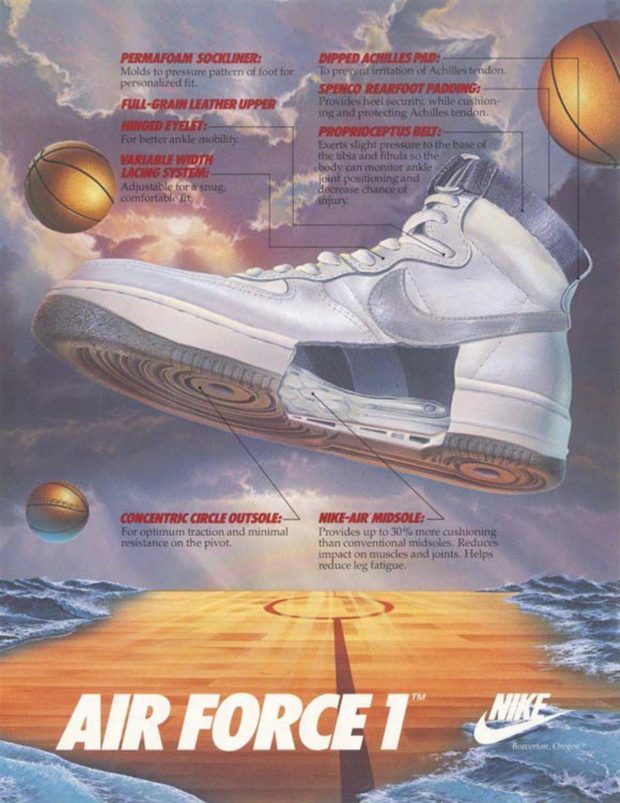 The AF1 also stood out for the level of comfort it provided back in the day. The soles of most sneakers produced during the 80s were really hard, so the cushioning effect provided by socks were more significant during that era.

Most people used to wear at least three to four layers of socks, sometimes even five, which is testimony to just how hard most sneaker soles were before. The AF1, however, defied this need with 30% more cushioning than conventional midsoles, effectively setting a new benchmark for comfort. 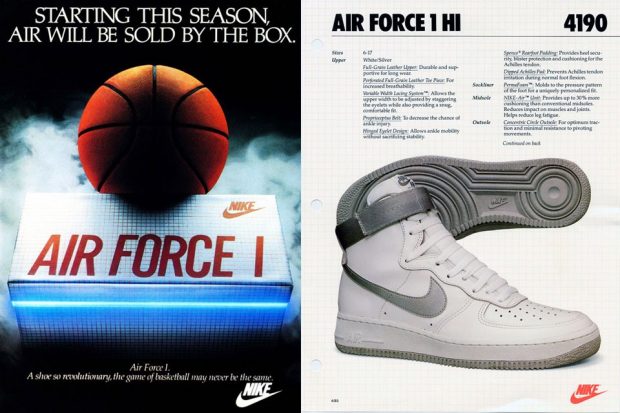 In 1986 Nike updated the AF1 silhouette, a rework that was highly anticipated by the many avid sneakerheads who had demanded a comeback for the pair. These iconic sneakers were also the first ever retro pairs that Nike produced.

The impact of the AF1 has visible effects even beyond the basketball court and the sneaker scene. AF1 influences can also be seen in hip hop culture and inspired a series of rappers such as Tip T.I Harris, Kanye West, NELLY, DJ Clark Kent and several others.

For instance, NELLY loved the AF1 so much he dropped a track called “Air Force Ones” that became a number one hit back in 2002.

Since the original release of the white on white, there have been over 2,000 different variations and drops of the AF1 and the range is showing no signs of slowing down. Nike have possibly created an undying legacy with this one pair that started it all in the 80s, and the sneakerhead community wouldn’t be the same without it.