2019 was a blessed year filled with plenty of good shoes, from the likes of meaningful collaborations, fire colourways, and all-round  . But with the good, comes the bad, and we’ve also had our fair share of downright horrible shoes that has unfortunately graced us with their presence. We present to you our top 10 worst shoes of 2019. 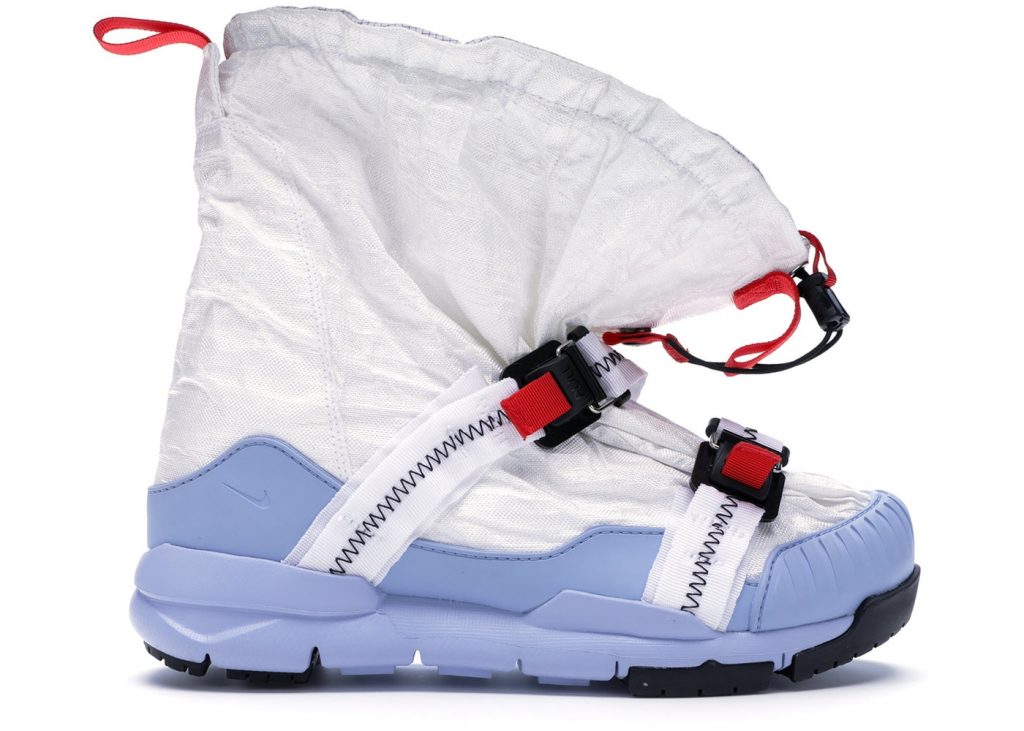 Granted, the concept in theory makes a lot of sense, if you can actually detach the weatherproof coveralls and see the shoe that makes the foundation of the silhouette. Touted as a space iteration, the weatherproof shroud does actually serve a function, and the whole aesthetic really does resemble an astronaut’s boot that has been repurposed for Earth. Otherwise, it’s fairly unremarkable, it’s value saved only by the Mars Yard silhouette hiding underneath the cover. 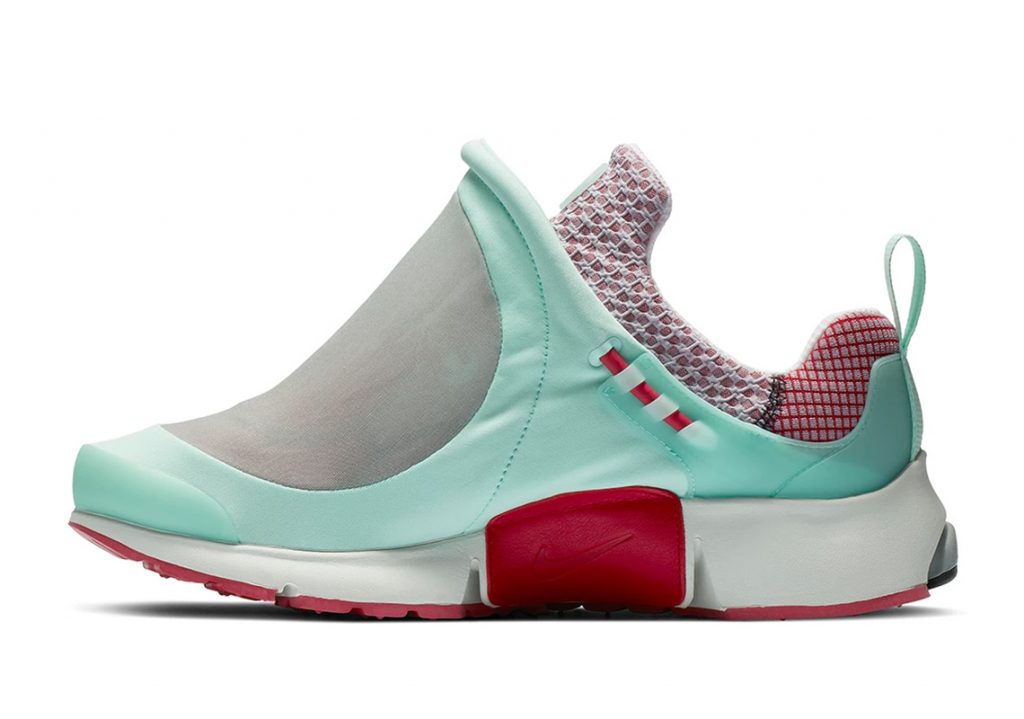 Interesting looking shoes like these usually preclude an interesting backstory, and Tinker Hatfield’s black mark on an otherwise clean legacy proves to be a case of great concept, awry execution. The idea was to increase breathability through the shoe, resulting in a double layer construction that is shaped to look like the thing it was inspired from, the tent. Obviously, it’s less than aesthetically pleasing, with Tinker stating that his “dumpy looking tent thing” is one of his worst projects to date.

And with Commes Des Garcons bringing this back, probably for its eccentric design, it won’t be flying off of the shelves anytime soon. 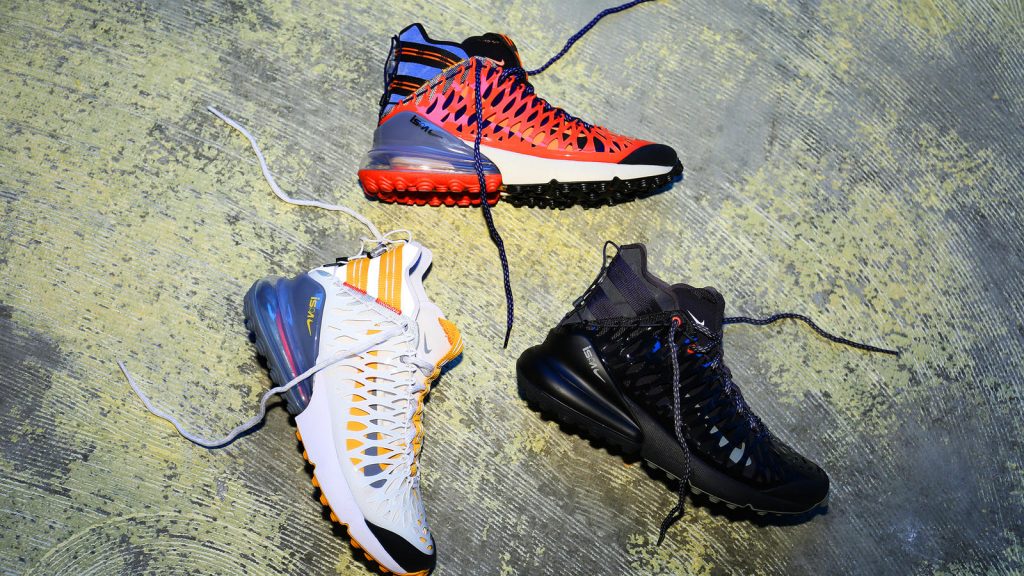 Supposedly meant for urban commuters, the Air Max 270 ISPA adds some ruggedness and functionality to the silhouette, which has resulted in a hideous, bulky looking shoe that doesn’t serve any real purpose and can’t be taken out of the urban environment. 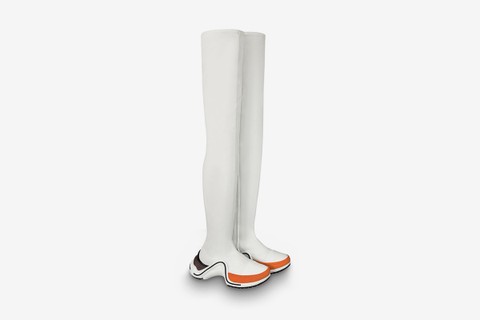 Already an oddball in the luxury chunky section of shoes, Louis Vuitton decided to go one leg up over its original Archlight, and extend the sock all the way to the thigh. Why this exists, I have absolutely no idea. It would seem like somewhat an eccentric novelty, if the price wasn’t eye-wateringly ludicrous. While the standard low top comes in at around RM 5000, this iteration costs double, and I’m absolutely okay if we pass this and never seeing it again. Ever. 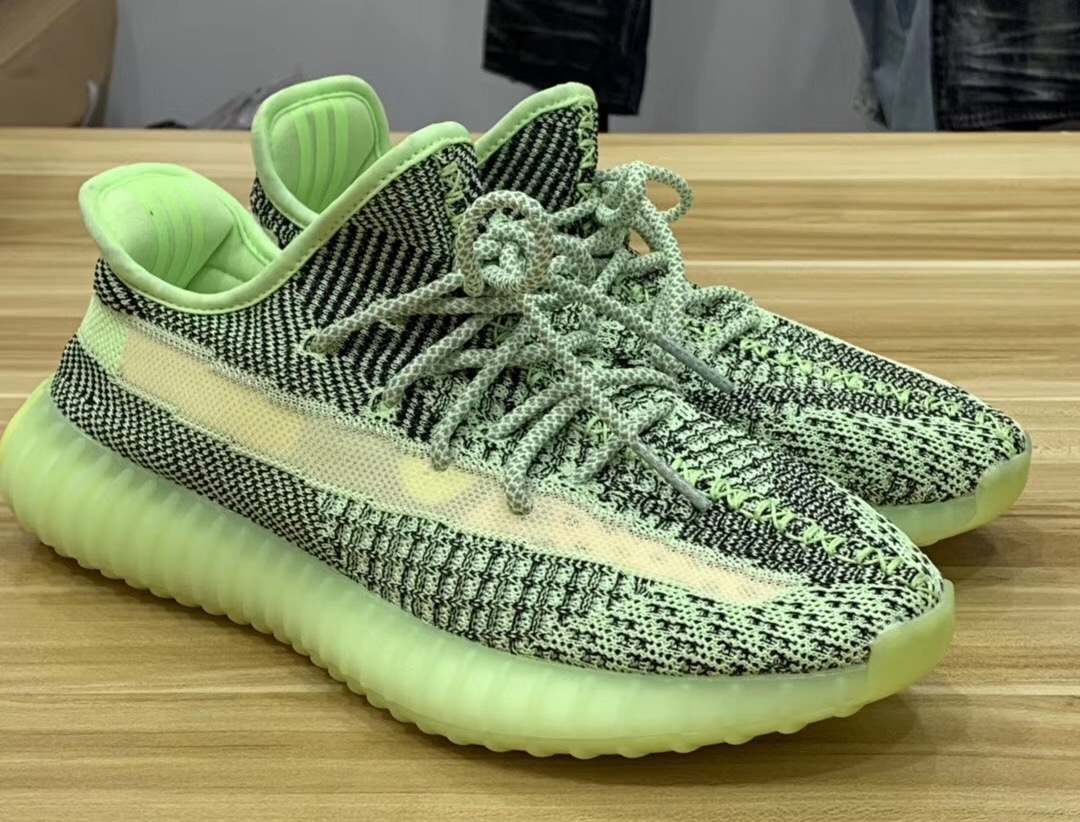 Along with Kanye’s Christian awakening, so has his appeal to odd colour palettes, and the Yeezreel is one of the worst of the lot that looked like Ye took inspiration from the amount of fakes available in Petaling Street and rehashed it in the studio. Simply put, it makes the “Semi-Frozen Yellow” look like a tolerable colourway, and that’s saying a lot. 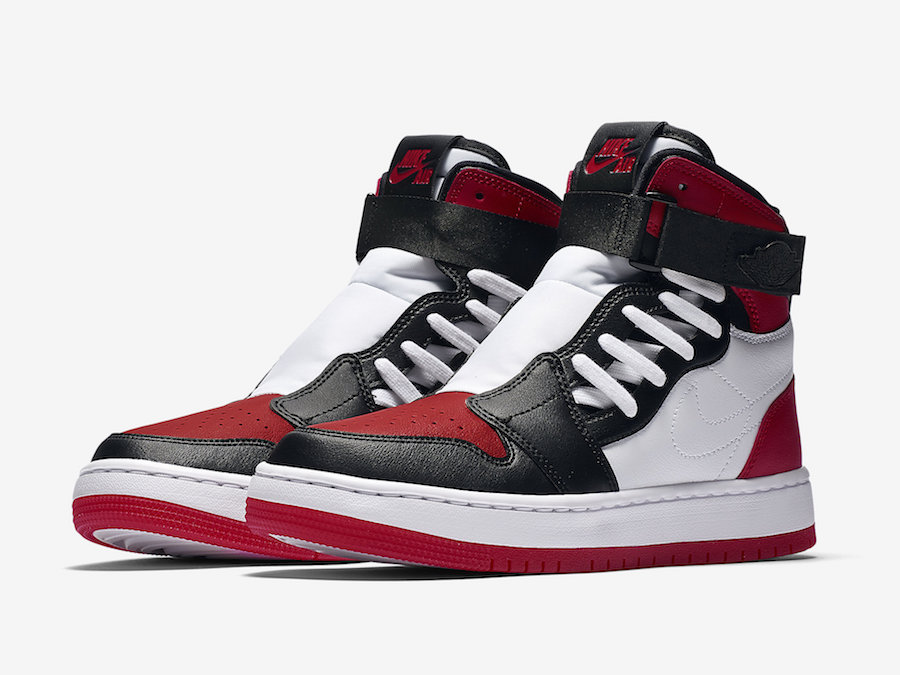 There is a very solid, very strong reason why the Air Jordan 1 looks good just as it is and should not be tampered with in anyway whatsoever. Instead, they’ve decided to ignore all the red flags and relocate the laces  and add a velcro strap to secure the collar because the laces, for reasons unbeknownst to many of us, are shifted to the lateral side. Oh, and they removed the swoosh, how bout that. 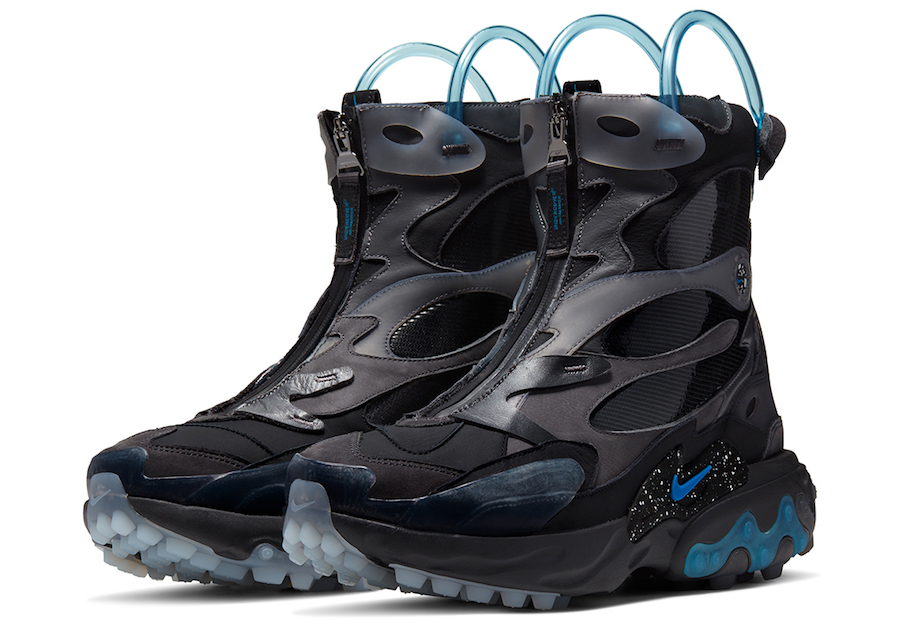 In what can be described as an overcomplication of a boot, Undercover have taken it over the top to create this. Replete with air bags in the collar with pumps to adjust the pressure, it’s a mess to see and hold, and the pipes on the collar are not subtle at all in their function. It just isn’t for me. 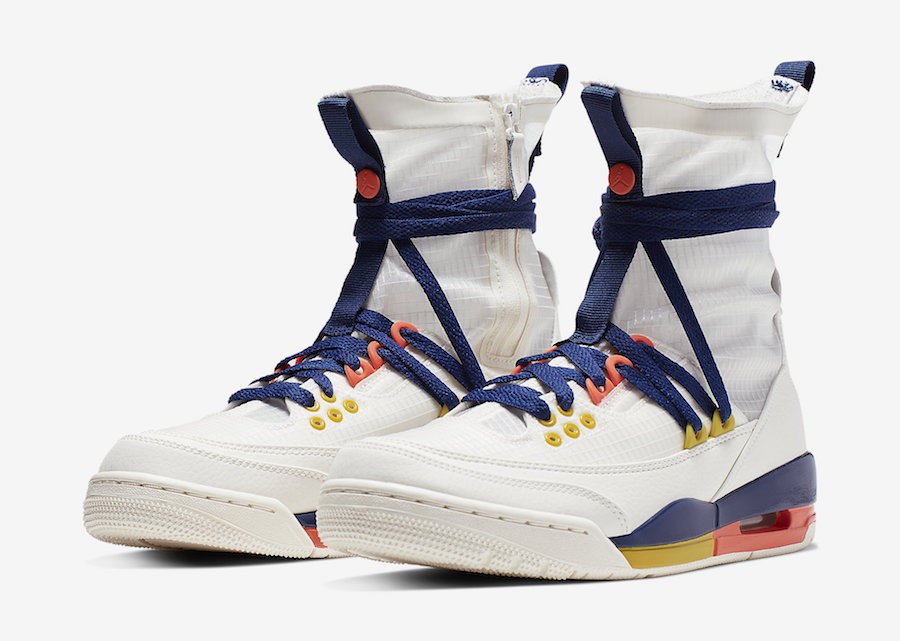 The RTR represents a blank sketchpad of the Jordan line, allowing the designer to simply go ham and recreate as one desires. For the Air Jordan 3, military motifs were imbued into the shoe, blending a little DNA from the SFB line. What was to be echoing the Nike SF-AF1, comes the bastardisation of the Air Jordan 3, with bright hues, rip-stop uppers that don’t even look remotely comfortable at all. 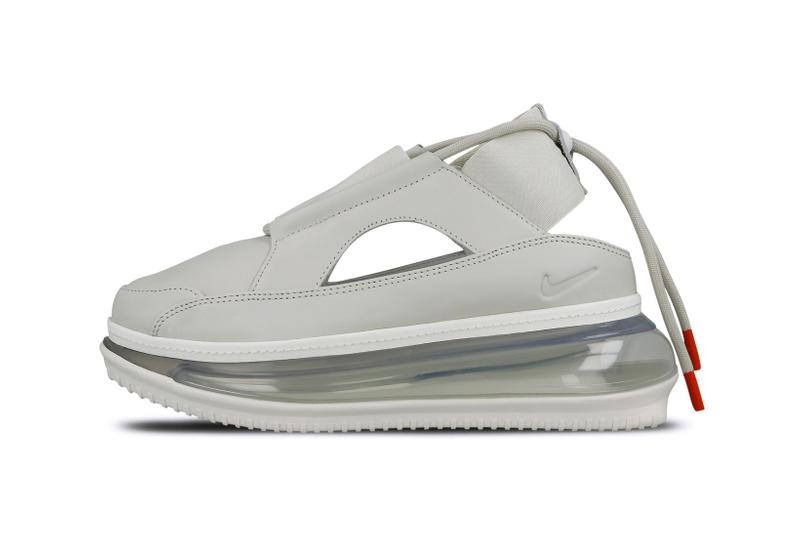 I really needn’t say more on this apart from the fact that this colourway resembles an iron. That’s it. 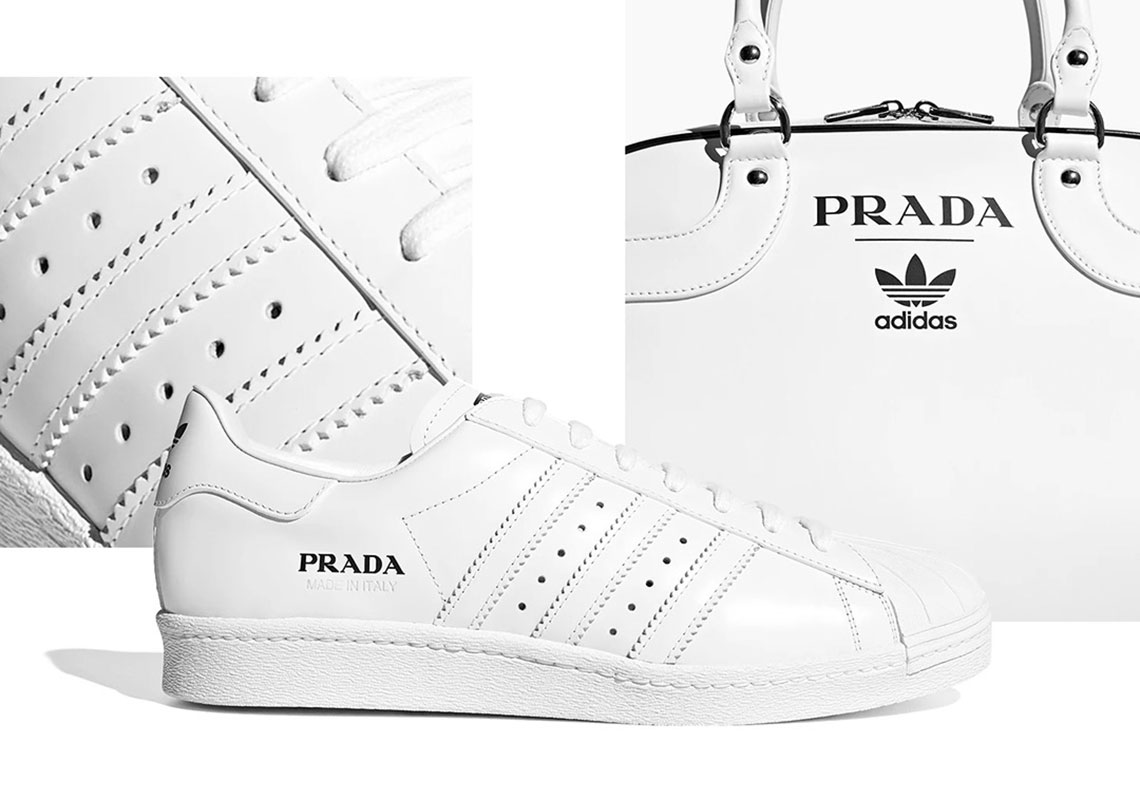 But the biggest disappointment I feel for 2019 was the Prada x adidas Superstar. No contest. You would imagine with such a high profile collaboration, the outcome would result in something that resonates with both brands’ DNA. Using the Superstar as the base was already a good choice, but much, much more could’ve been done that would’ve represented the collaboration better.

This is a sneaker that I don’t despise, but I’m sorely disappointed in, for not fulfilling what could’ve been, instead of just remaking the shoe in Italian leather and stamping Prada’s logo on the side.