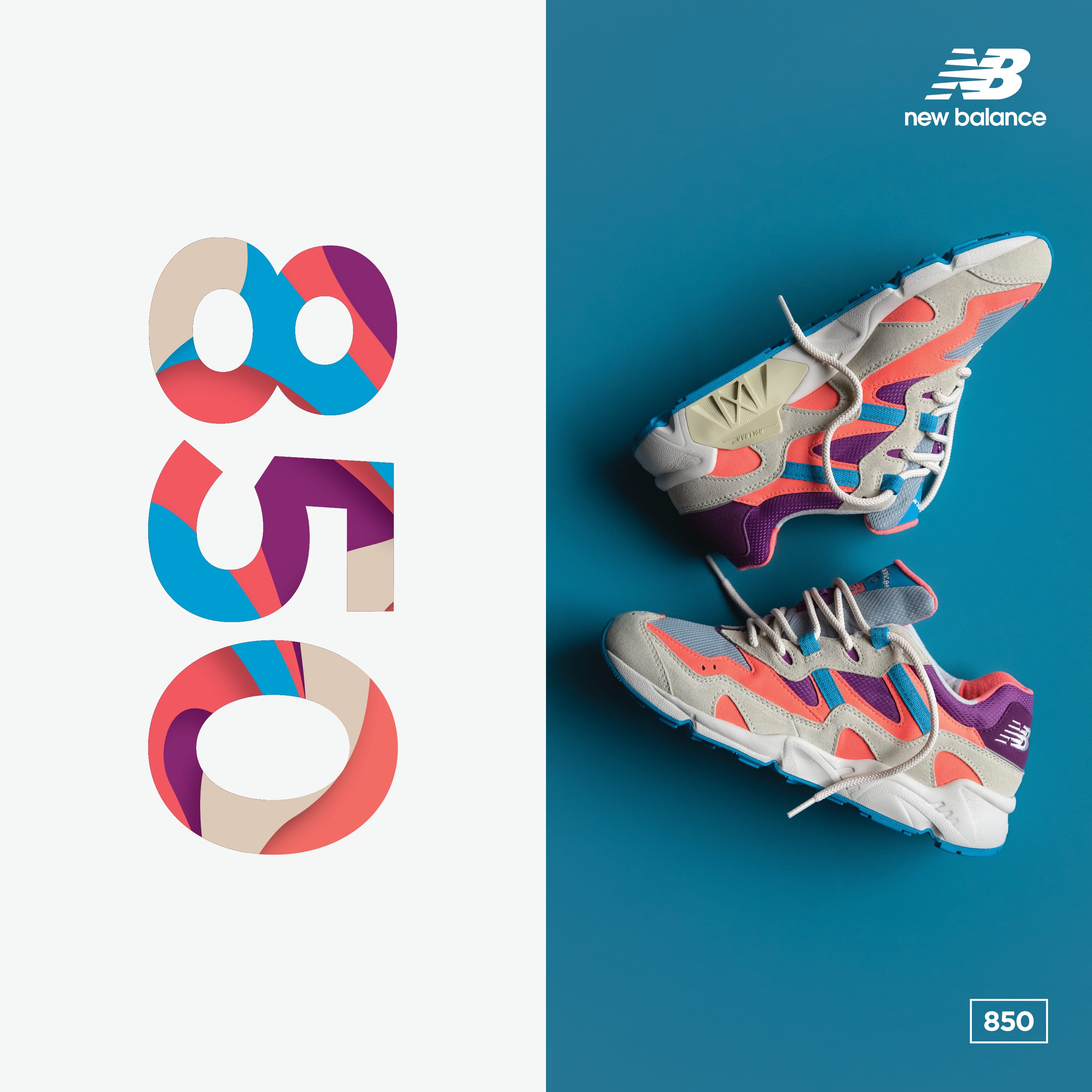 Rewinding the clocks and going back in time

New Balance has recently had a launch event for the 850, making its comeback with a modern, more energetic twist after its initial debut in the ‘90s. Along with the 850, New Balance has also released the Heritage Pack and the Inspire the Dream Pack at the launch event, with the former focusing on ‘70s retro style and the latter as an ode to Black History Month. The launch event was held at Slate At The Row KL, with many celebrity guests and artists making their appearances as well, notably Altimet, Jaclyn Victor, Hunny Madu, Sharifah Sakinah, and more. 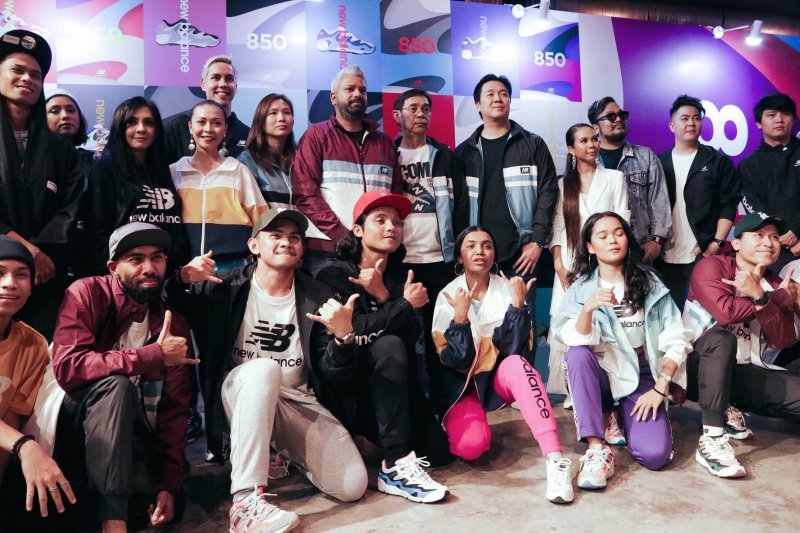 After more than two decades since its debut, the 850 leverages on the sneaker’s alternative design without the traditional N logo sidewall, which is a radical shift for New Balance back in 1996. With expressive colour blocking and premium material plays, the newly redesigned sneaker also features a classic ABZORB midsole to offer support and stability. Plus, with an upper combining mesh, leather, webbing and reflective details and a full rubber outsole, the 850 is the true definition of contemporary ‘90s aesthetic with its own unique personality.

The 850 is set at a price of RM439, available in a new colourway at all New Balance Experience stores. 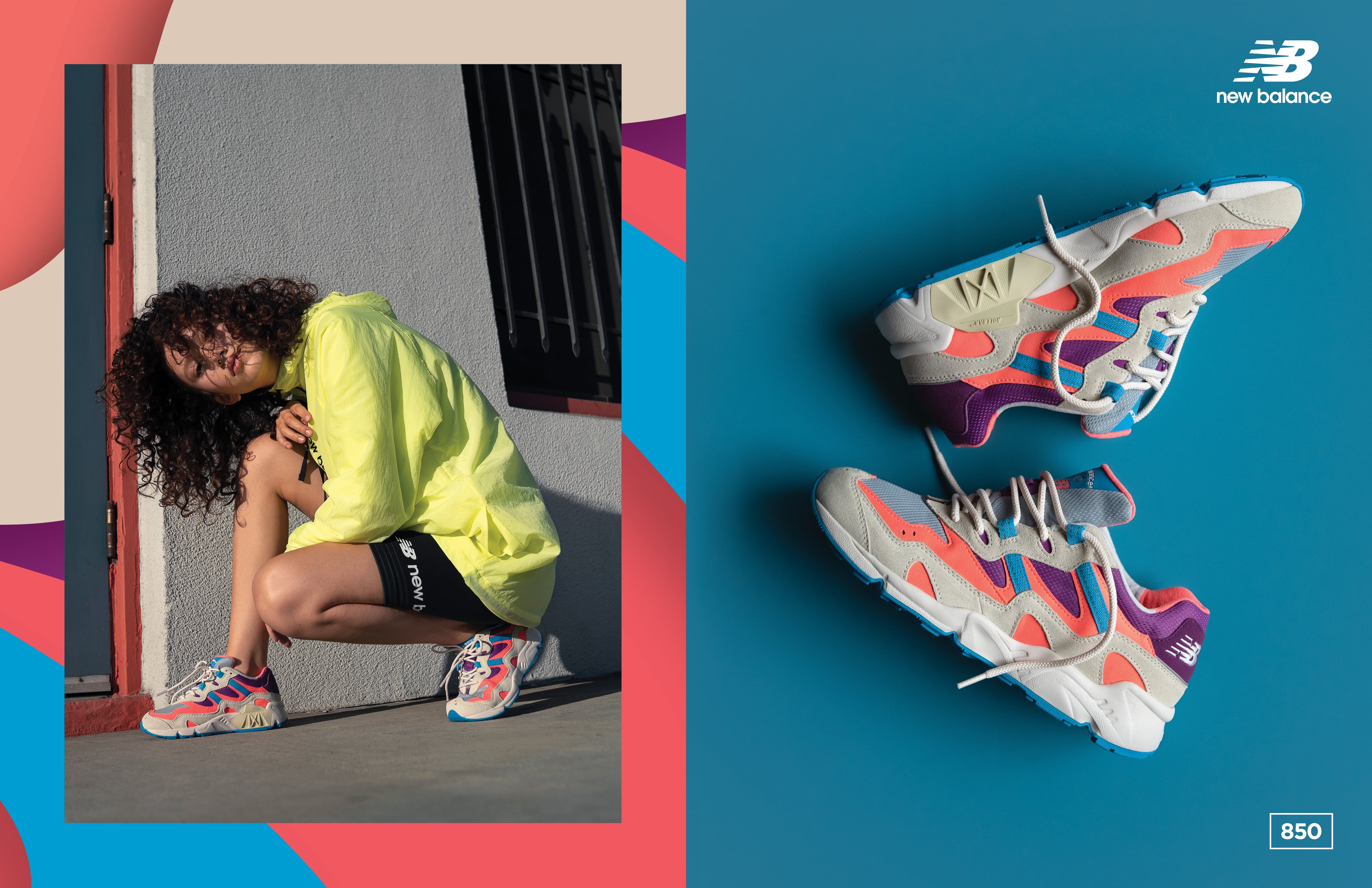 The company did not just stop at the 850 however, as they also announced the new “Heritage Pack”, bringing back the ‘70s to the 2020s. This ensemble is highlighted by the COMP100 sneaker, a revival of the old COMP100 while still staying true to its ‘70s character with a sleek and low-profile silhouette and formed by a leather upper supported by a Vibram MegaGrip outsole unit for superior traction. It doesn’t end there though, as the pack also features a full range of apparel, from colourful polyester jackets to graphic tees and sick bottoms.

With a price range between RM89 to RM469, the “Heritage Pack” is available at all New Balance Experience stores. 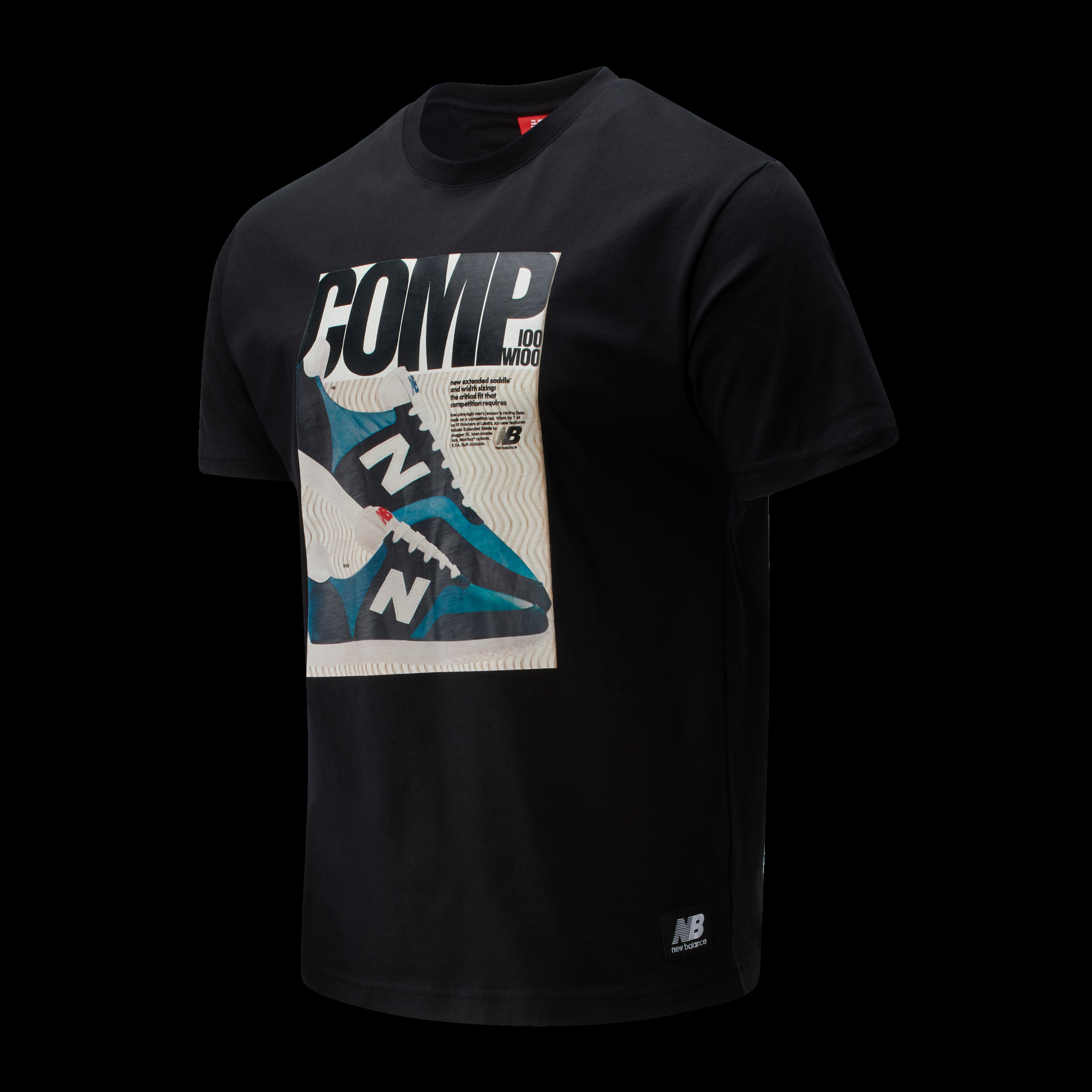 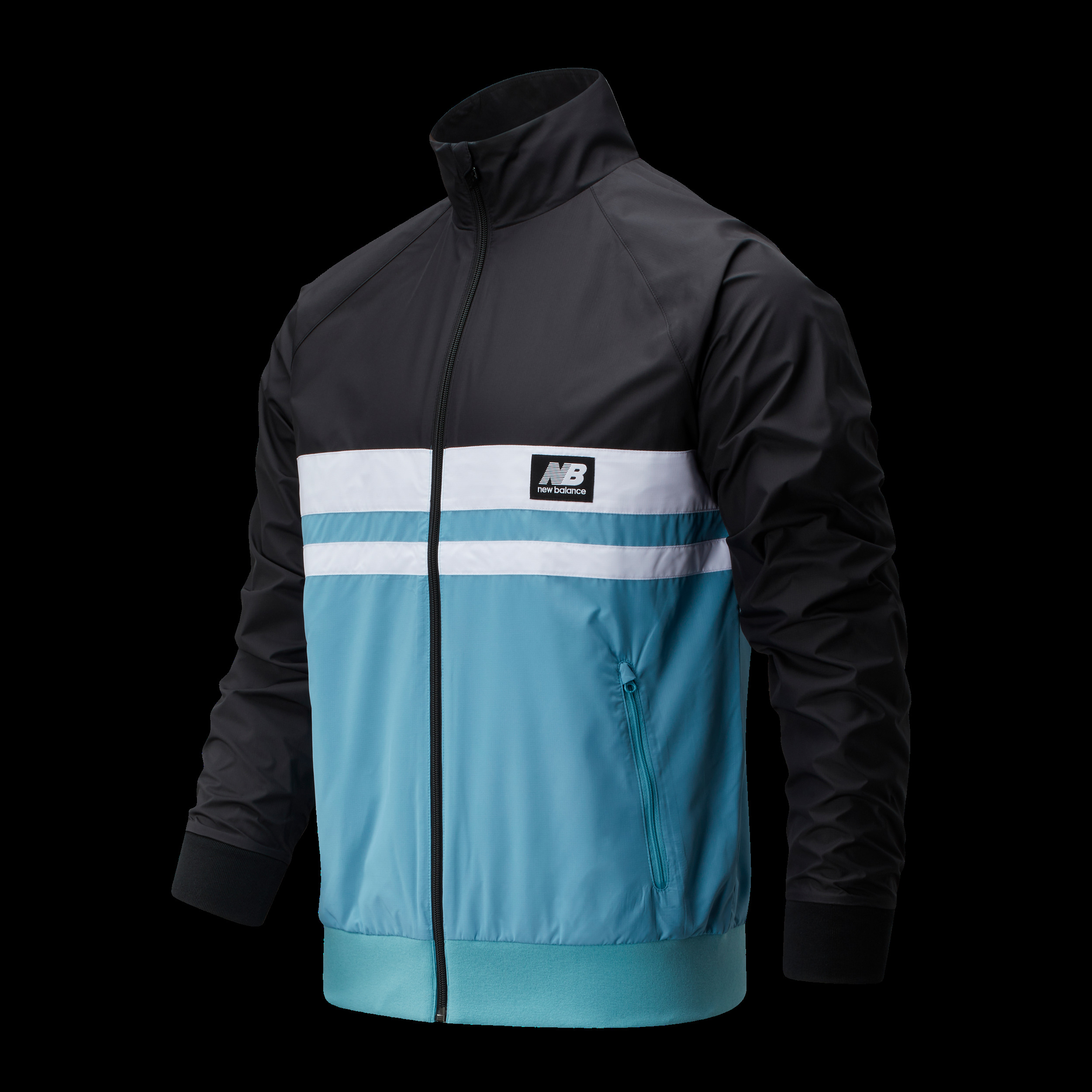 And last but not least, New Balance has released a pack dedicated to Black History Month, aptly named the “Inspire the Dream Pack”. The pack is featured by the 850, 997, OMN1S, and the 574, with all of the sneakers in the pack being inspired by decorated athletes like basketball player Kawhi Leonard. 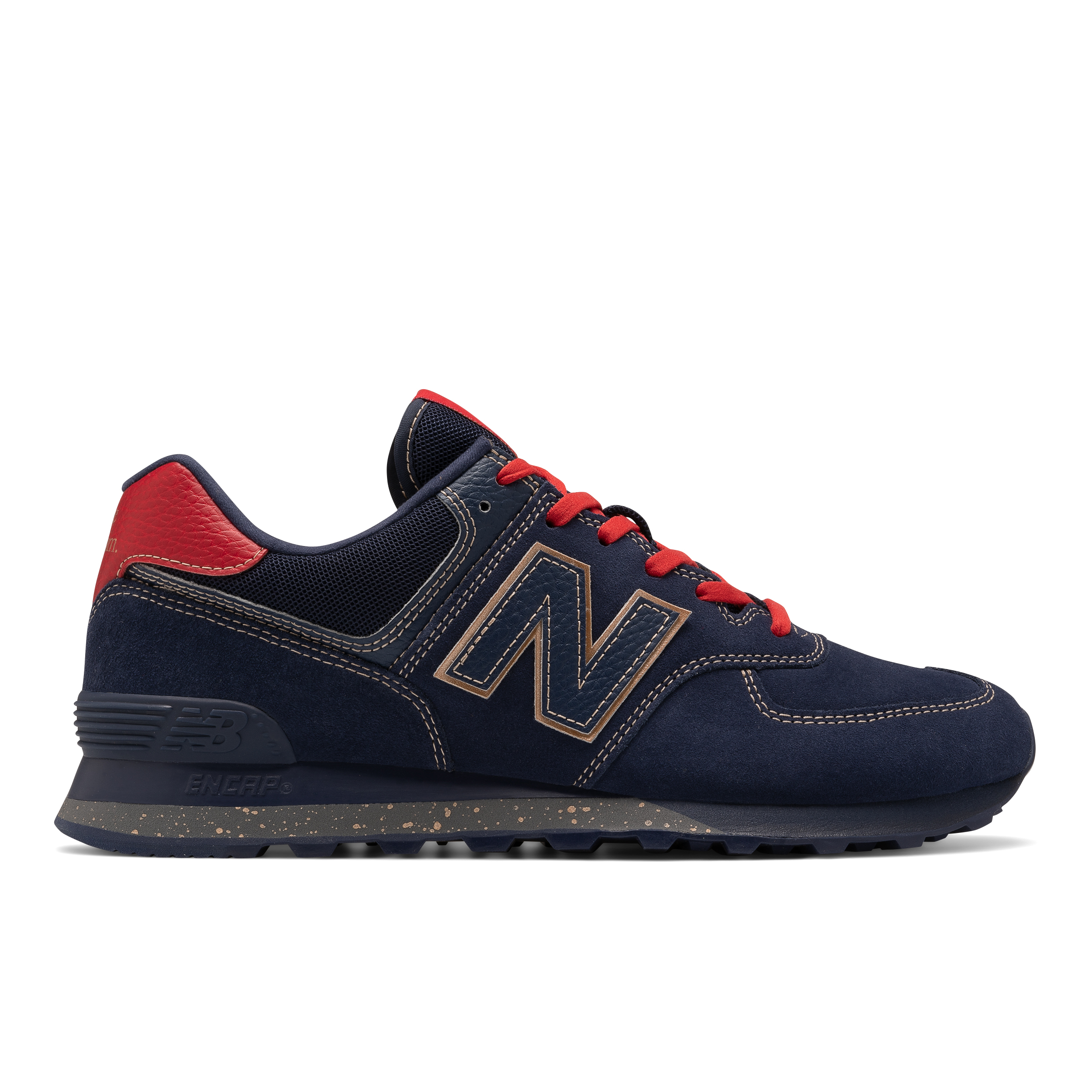 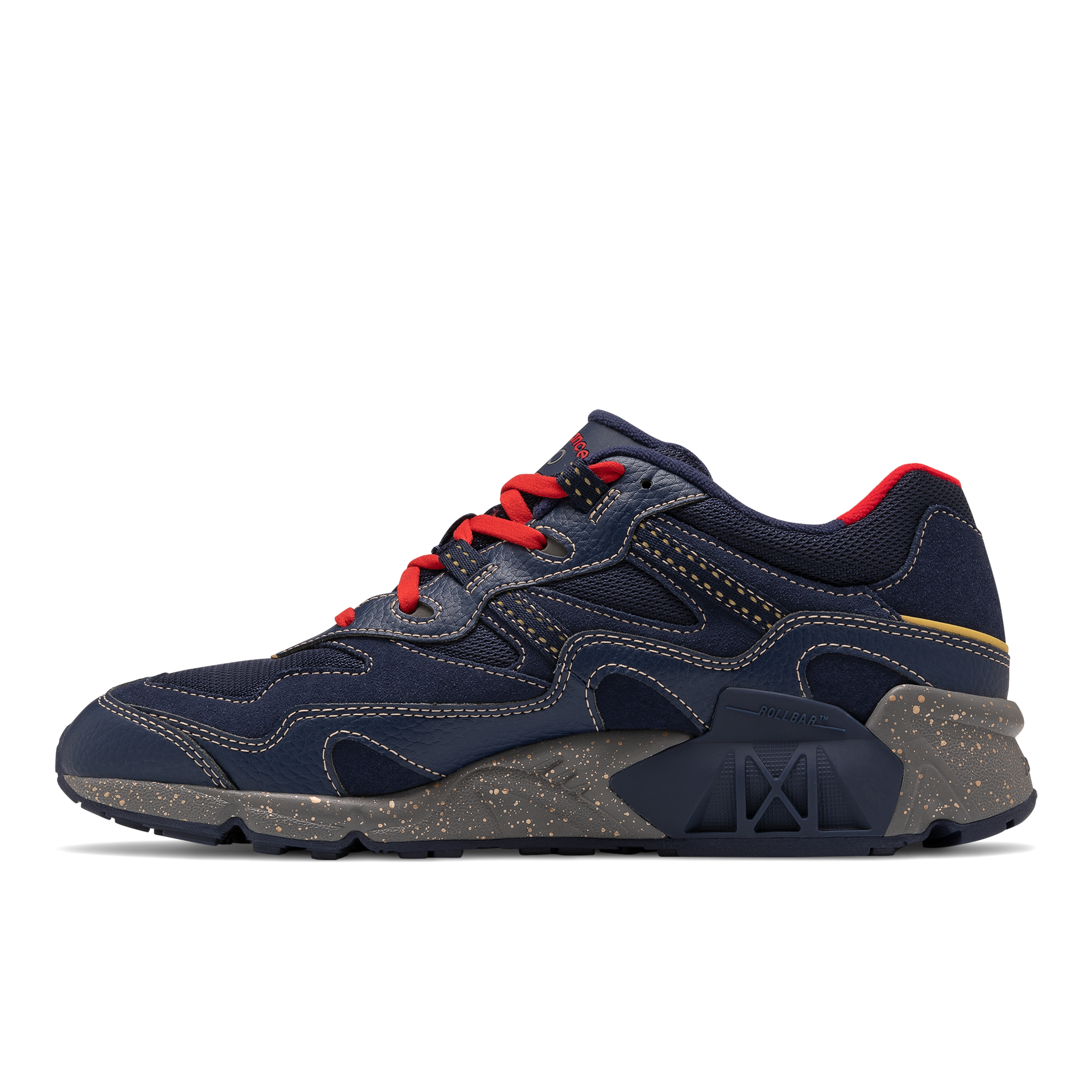 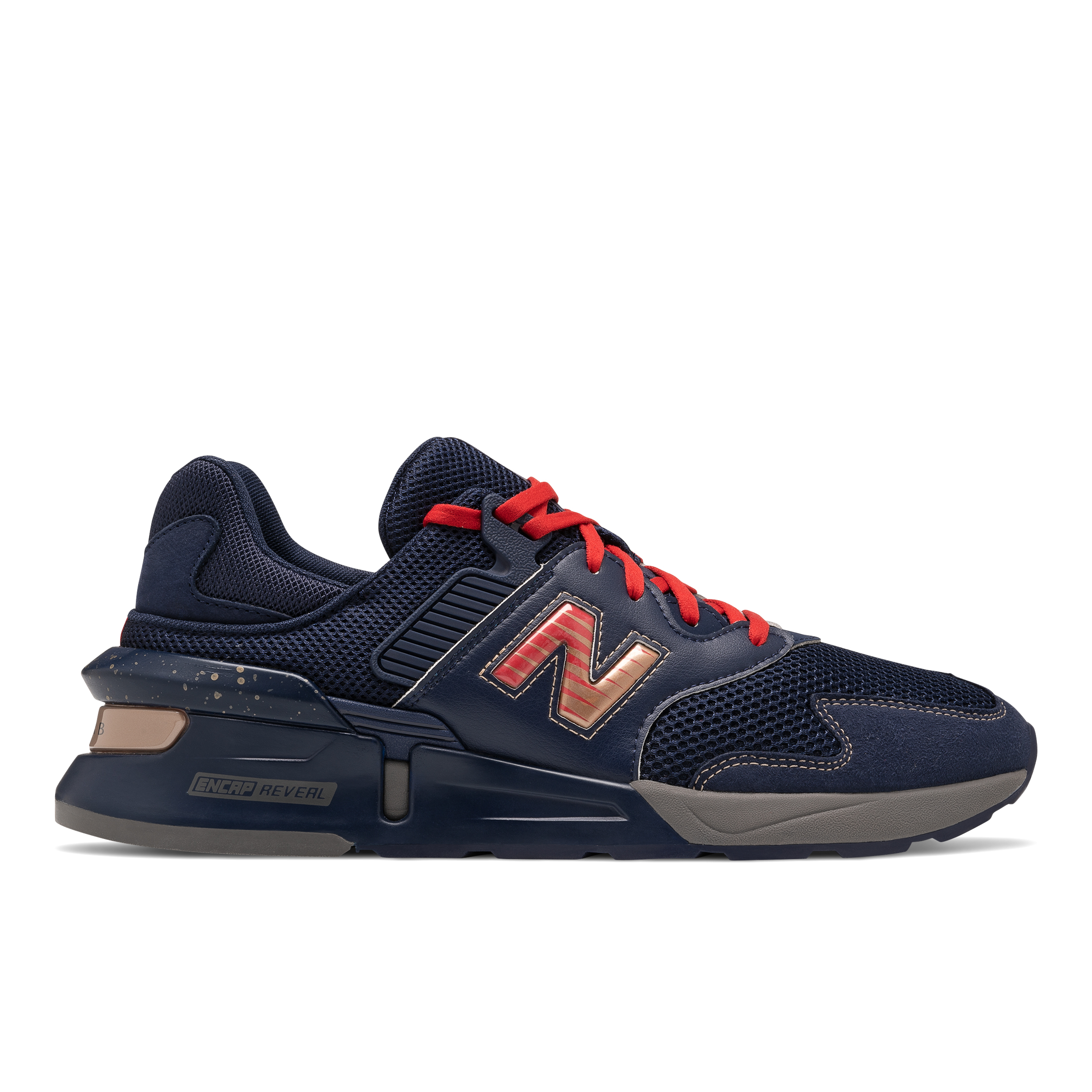