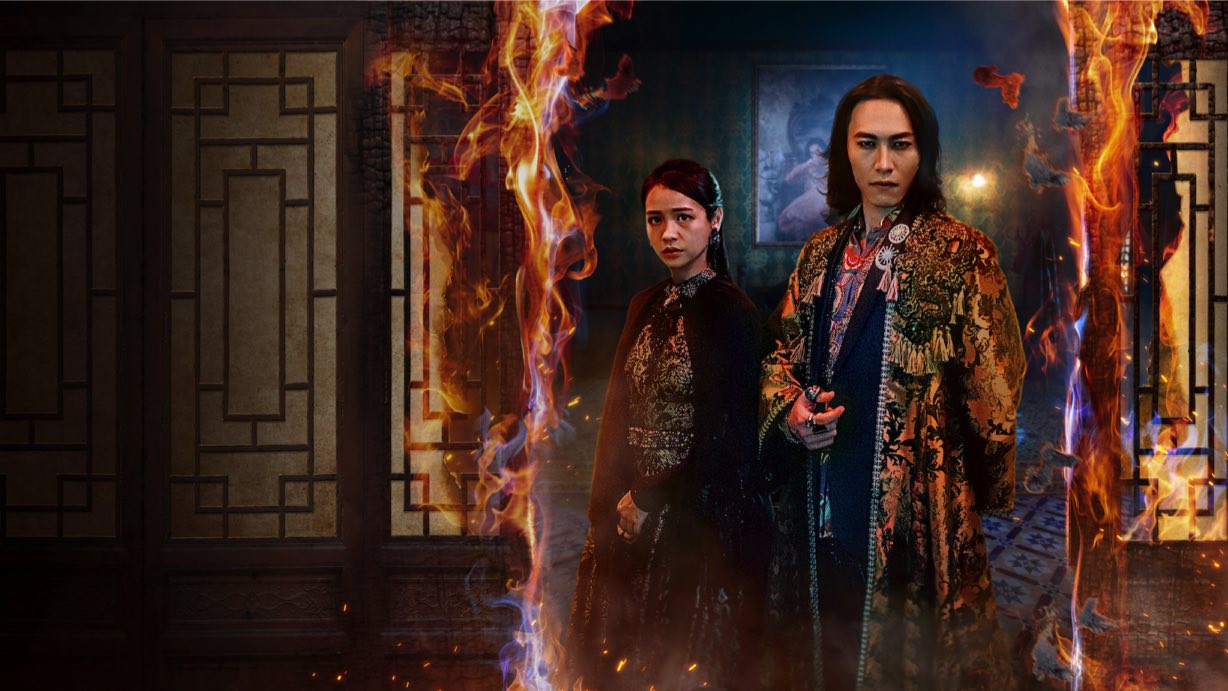 When I heard that Quek Shio-chuan and Ho Yu-hang are collaborating on a Netflix series last year, I was very thrilled since Quek’s directorial debut film “Guang” is one of my favourite films that came out back in 2018. To celebrate, I spent my Chinese New Year weekend watching The Ghost Bride on Netflix to see if it reaches my expectations. The Ghost Bride is a series adaptation of the New York Times bestselling novel with the same name written by a Malaysian author, Yangsze Choo.

Set in the 1980s Colonial Malacca, 20-year old Pan Li Lan, and her family are invited to come for a party to celebrate the life of Tian Cheng, a childhood friend of hers. Madam Lim proposed Li Lan for a marriage with her deceased son in order to prevent her family from drowning in debt. Unfortunately, this means that Li Lan has to spend the rest of her life haunted by a ghostly spouse.

The next day, Mr. Pan falls sick during work at the sea while Tian Cheng has been haunting Li Lan in her sleep in order to pursue her to be his ghost bride. Tian Cheng warned Li Lan that her father may never recover from the illness as he wanders around the netherworld. Both of them later then made an agreement that she will find whoever killed Tian Cheng in order for her father’s wellness. As the plot becomes more distressed and frantic for Li Lan, she soon finds herself entangled in a murder mystery and entrapped in ethereal affairs far much complex than she could ever thought of.

Being a Malaysian-Taiwanese series, The Ghost Bride does feel like one of those shows you usually see on 8TV and NTV7, but with a much better production. Though, they did a fantastic job on taking the audience in the settings of the colonial era of Malacca from the costume designs all the way down to the furniture set pieces.

When the trailer for The Ghost Bride was released a while ago, I initially thought the show was going to be a horror-thriller with just a tiny pinch of romance in it. The show starts off with an adequate amount of comedy built into the dialogues though it wasn’t vanilla, but it also wasn’t what I expected despite the name of the series. Later, the story delves deep into becoming a romantic drama, which got me displeased at times but I pulled through it. 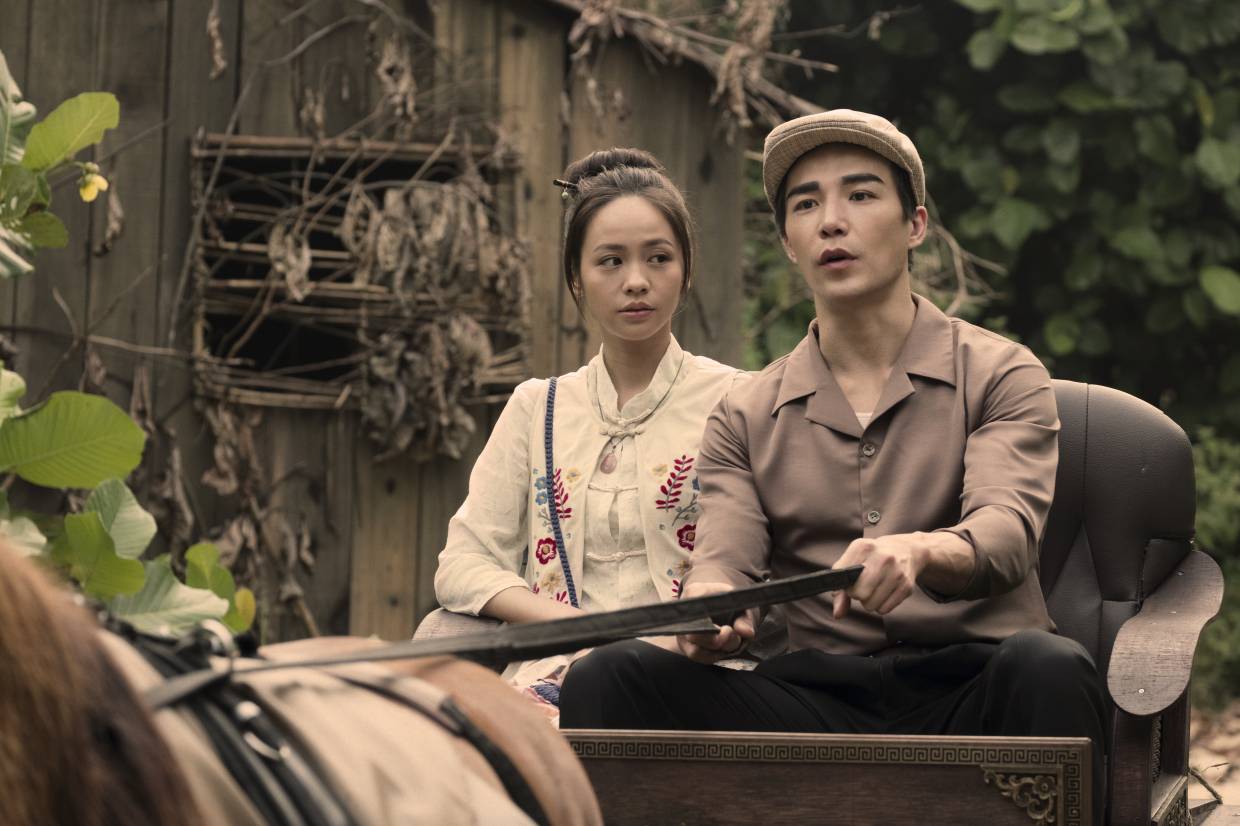 It took about three quarters of the first episode to finally introduce the horror elements to the show, which then really didn’t do much. The story is still quite interesting to follow, but I would rather for the show to be all out on its horror values since at the end of the day, that’s what most Malaysian shows are great at doing. With the story forces heavily on the love conflicting between Li Lan and Lim Tian Bai, it really drags the pace of the story at times, especially during Episode 2. As for the characters, Huang Peijia did a gratifying work with the main character, Li Lan. She’s very quirky at times, but she also managed to show how crucial her character is to the story through her sentiments.

My personal favorite character from the show is definitely Amah, played by Susan Leong. She didn’t add much to the story but she meticulously displays her nanny personalities very well, representing all the great amahs in our lives. Another character that strikes out the best is Er Lang, a 500-year-old celestial guardian who came down to earth and helped Li Lan solving the death of Tian Ching, played by Wu Kang-jen. His character is the most compelling one and also what keeps me to follow the story. There’s a scene with him cycling around the village while singing ‘Gelang Si Paku Gelang’, which I think really captures the essence of playfulness in his character.

Although, it also does have a little inconsistency throughout the show that might take you out of it. For instance, there’s a few sequences that are taking place inside a gambling den accompanied by a modern trap hip-hop music in the background. Might sound petty, but music score plays an important part to the story and this is one of the things that affects the tone inharmoniously. As for the action scenes, they are just good enough as the series didn’t rely much on it. The practical effects on the other hand did a phenomenal job, but also mediocre at certain times but it didn’t bother me much.

The Ghost Bride was facing a difficulty in terms of pacing during the build up, but the series goes on for the better as each episode moves forward til the last one. There is a twist-reveal during the last episode which took a drastic turn for some characters of the story. One thing that should be appreciated from this show is the production design which is one of the best that I have ever seen from a Malaysia-based production yet. Though it wasn’t a masterpiece, it does provide you a good time throughout watching the show. I give the series a 7 out of 10 stars. All six episodes of The Ghost Bride are now available for streaming on Netflix.