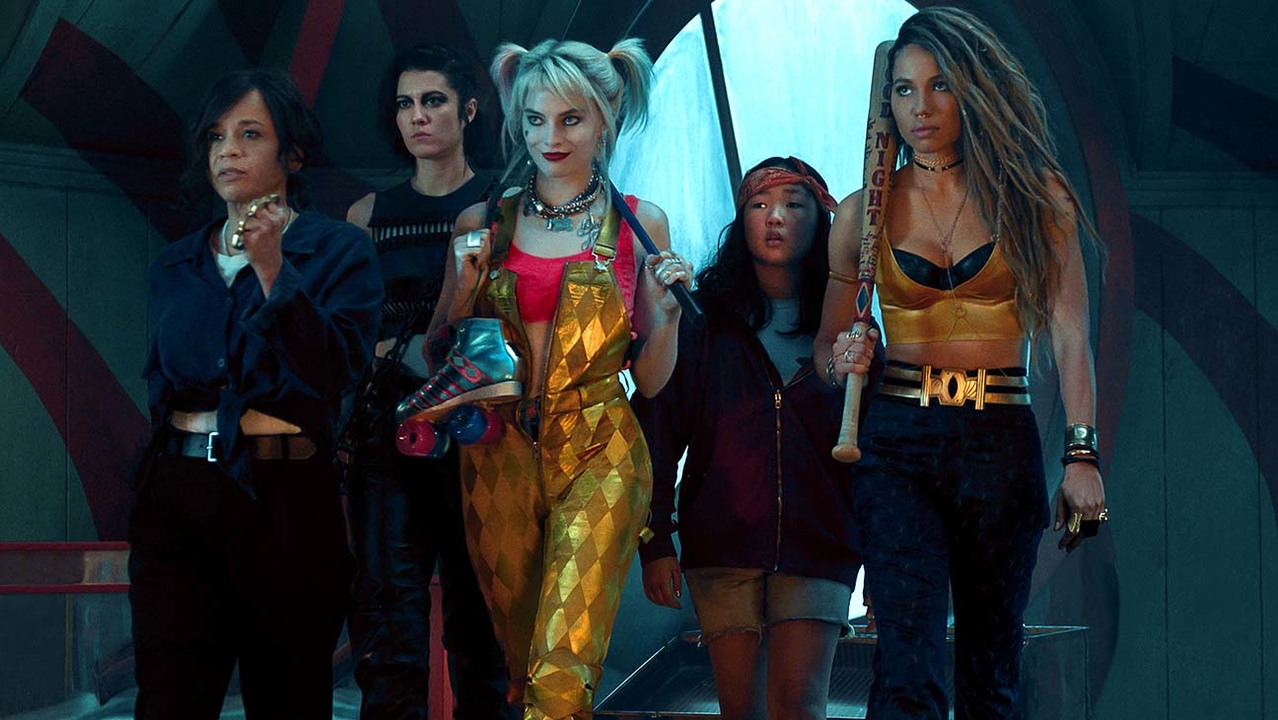 Harley Quinn and gang stumbled out of the gate

You’d sure think that after the commercial successes of all the recent DC movie outings, such as “Wonder Woman”, “Aquaman”, and “Joker”, that “Birds of Prey” is going to continue on DC Universe’s hot streak so far. The ingredients seems to be all there, with fan favourite Harley Quinn (played by Margot Robbie) from the same universe as Suicide Squad headlining the movie, having a strong hype purely garnered from the crazy reception that “Joker” got, and having not so many movies playing in February, that this movie was destined to be a success. At least, it should in theory, right?

Well, sometimes the practicality of situations outweighs all the positive expectations that a movie can have, and this movie has, unfortunately, hit that certain tough spot in the line.

Despite getting really good reviews from critics and fans alike (it’s currently sitting at 79% on Rotten Tomatoes for Critics Score), making it only the third modern DC film to be ‘Certified Fresh’, the film is finding it hard to find its footing among movie-goers alike. Debuting to $33 million in North America, the film is considered to be the worst-performing film in the DC Extended Universe. Initial projections for box domestic US openings for “Birds of Prey” were expected to at least reach the $50 million to $55 million mark, with Warner Bros. even making their own super conservative target of just $45 million. But the reality is not as what the expectations were. Worldwide, “Birds of Prey” has only made $81.2 million, falling way below the $110 million that was expected by Warner Bros.

So, what made “Birds of Prey” fall way of it’s expected sales despite having strong critical reception from critics? 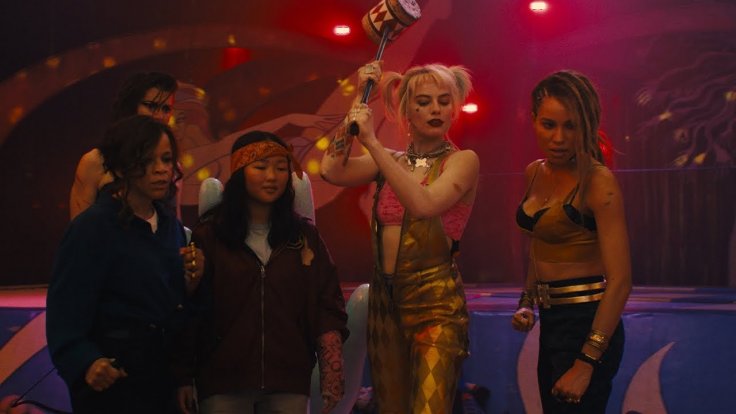 A cast of mostly unknown antiheroes

Let’s face it, you didn’t really know who the “Birds of Prey” were unless Harley Quinn wasn’t in it right? Unless you’re a hardcore DC fan with huge knowledge of the lore behind most of the characters in the DC Universe, you’d be hard-pressed to name one other character in the movie besides Harley Quinn without looking at the poster.

Assuming the general public would know these characters seemed one of the biggest mistakes by the crew behind the production of the film. Unlike Suicide Squad and the Justice League, the characters in those movies were generally well known by the public, with some even appearing in past series or movies before their big-screen debut. Introducing these largely unknown-to-the-public characters in one straight shot is a pretty bad idea, as the general public may have trouble getting to know them without some background knowledge.

Also, I bet some movie-goers would be surprised to see that Harley Quinn was the main character in the movie, which brings us to our next point…

Why in the hell would you name this movie “Birds of Prey (And The Fantabulous Emancipation of One Harley Quinn)”? Not only was it too long for the general public to even say and remember that name, but it also didn’t even focus on Harley Quinn, the main freaking character! Instead, they opted to put Harley Quinn’s name dead last on the poster (and in a smaller font too), which literally doesn’t make any sense. With that long of a name, most people would be trail out after reading the first four words in the title.

It took them a few days after the film was released to change the name of the movie to “Harley Quinn: Birds of Prey”, probably after finally realizing that “Hey, that’s a pretty bad name for a movie right?” Honestly, I’m not sure if this would really change anything, as the movie is already reaching its one-week mark, and most people who wanted to see the movie would have probably gone already. At least newcomers can actually know what they’re getting into just by reading the title now. 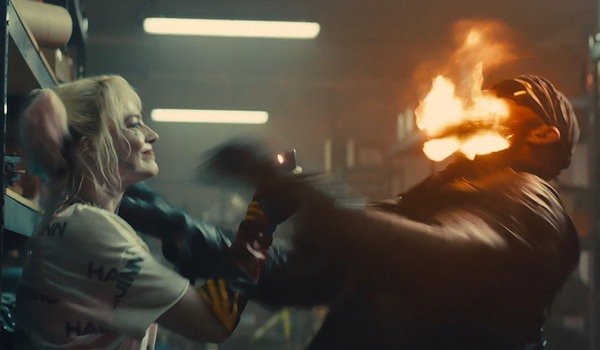 Marketing was a huge problem for the movie

Early trailers for the movie seemingly had a hard time telling the audience what the movie was actually going to be like. They mostly showed Harley Quinn, which is great because she’s the main character, but what they failed to do is to highlight the actual Birds of Prey. The rest of the crew were deliberately left in the dark without much info, causing people to be confused as to the purpose of the other characters in the movie.

Also, the marketing for the film didn’t really gain enough traction as what the filmmakers expected. Part of the reason can come from the fact that Sue Kroll, the executive producer for the movie, mentioned that “Birds of Prey” and “Suicide Squad” were completely two different movies, which kind of left “Birds of Prey” on its own. “Suicide Squad” was highly successful in terms of sales, so publicly announcing that these two would be from two entirely separate universes may leave fans confused with the decision. 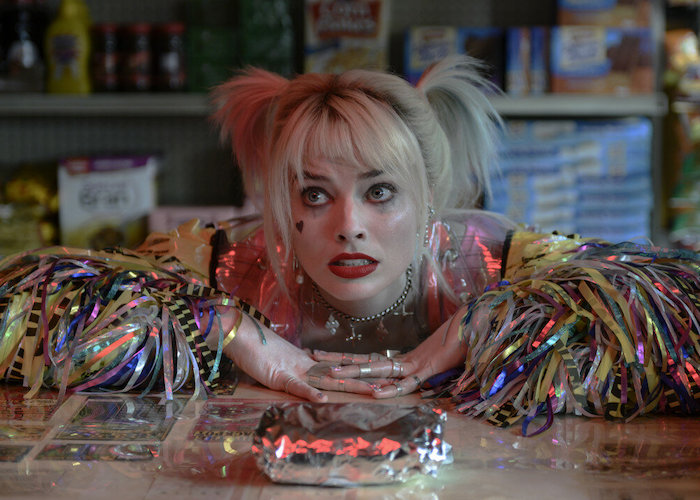 The review embargo for the film was only lifted three days prior to the first day of opening. Now normally, most films would have their embargo lifted at least one or two weeks before, which would leave people plenty of time to decide whether the movie was worth going or not. Causing review scores to go out late may have caused many to wait out a bit before deciding, which would explain the huge dip in sales on opening weekend.

Also, a late embargo review usually means that the movie’s going to get bombed by critics (Thankfully it didn’t), so fans could’ve taken this as a sign that the movie wasn’t going to perform so they instead decided to forego watching the movie altogether. 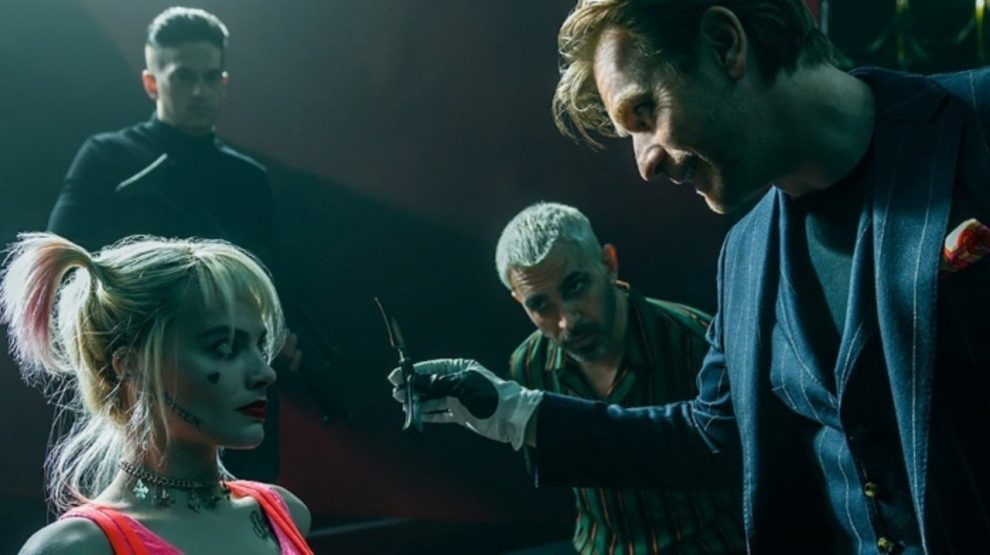 While “Birds of Prey” may have not been up to par when it comes to revenue and sales, the latest release by Warner Bros and DC is pushing boundaries in storytelling and movie production, with it being an-female team-up that was also directed by a female director. Warner Bros. and DC are definitely on the right track in producing quality movies, it’s just that they need to work more on better marketing their movies the right way, ensuring that they create justifiable hype before the release of one of their movies. Let’s hope that their next project, “Wonder Woman 1984”, will blow people’s expectations out of the water.

Anyways, if you plan on checking out “Birds of Prey”, take a look at their trailer below!