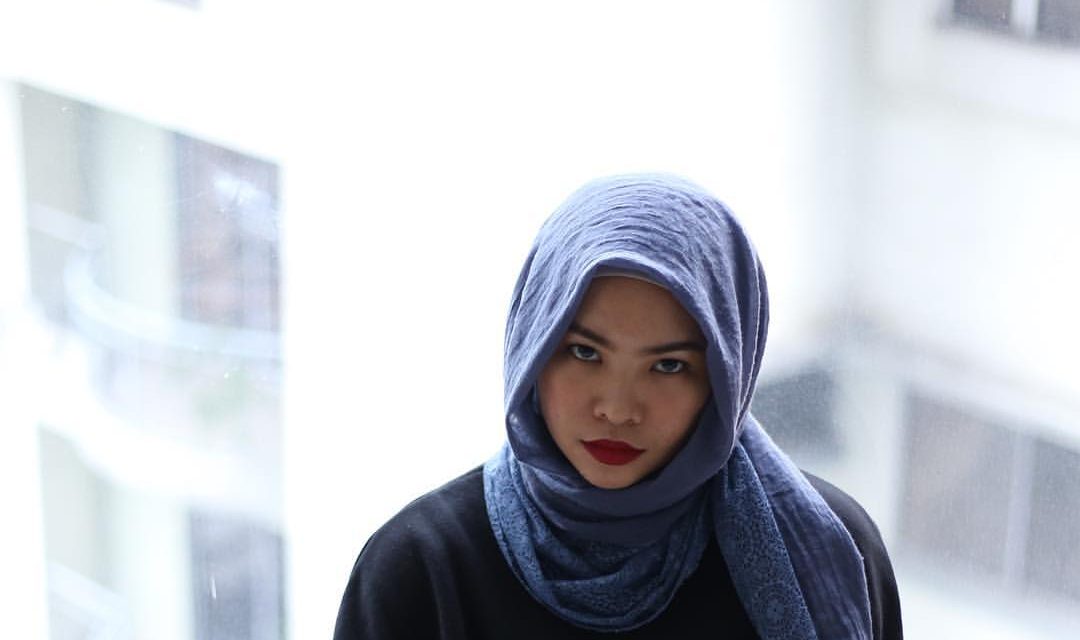 Channeling Yuna and Jhene Aiko In Her Style

Aina Abdul is no stranger in the music industry, having entered the national prime reality television singing competition, ‘Mentor Legend and was the first runner-up of the show with the guidance of Malaysia’s Queen of Rock, Ella. She is also internationally-acclaimed as she rose to bag the Senior Grand Vocalist Champion’s title in the World Championships of Performing Arts that was held in Hollywood, Los Angeles.

Her new single, ‘Shadow’ is a manifestation of the broken heart and the confused mind. It depicts the emotion of unreturned feelings and being on a different page from your lover. It is an anthem surrounding the deep aspirations of young love, something many of us have experienced in our lives.  The pain and angst are portrayed in the way she sings, with the company of backing vocals that impact the portrayal even better. The song carries a dark, vivid ambiance that sits very well with it’s name “Shadow”.

The strength of her vocals is exemplified in her choice of delving into the modern R&B genre, having inspired by the likes of Yuna, Ledisi and Jhene Aiko. With her outstanding achievements and experiences, she’s bound to make herself known in the scene sooner rather than later.