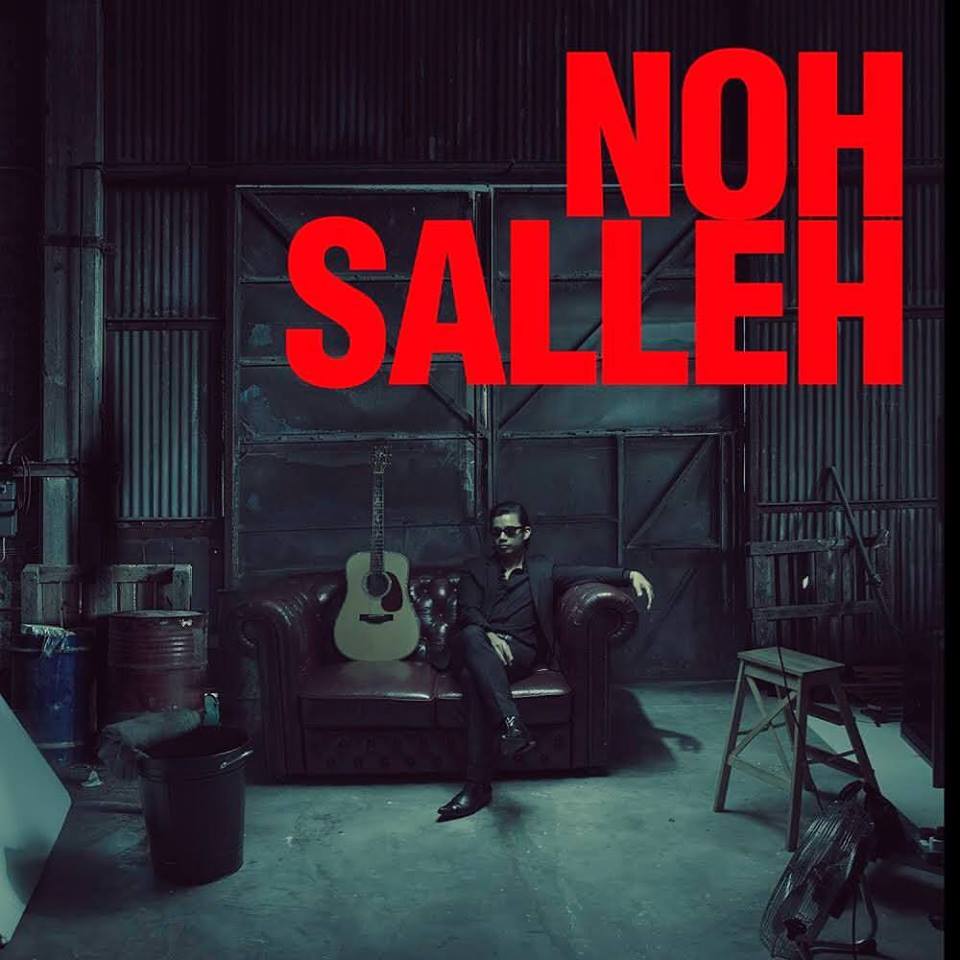 The moment Noh Salleh rerelease his first solo album “Angin Kencang” it went straight to #1 on iTunes. The 9 track studio album consist previous track releases included such as “Gelung”, “Angin Kencang”, “Biar Seribu”, “Bunga Di Telinga”, “Sang Penikam”. With an additional three exclusive tracks, “Mr Polia”, “Sarawak”, “Renjana”. The album was released back in 2014, inspired by his wifi, Mizz Nina, father and mother in law. Out of the band (Hujan), he gets to expand his passion for jazz music in which he infused classic nusantara element to create such a feel good album that captivates us with his poetic lyrics.