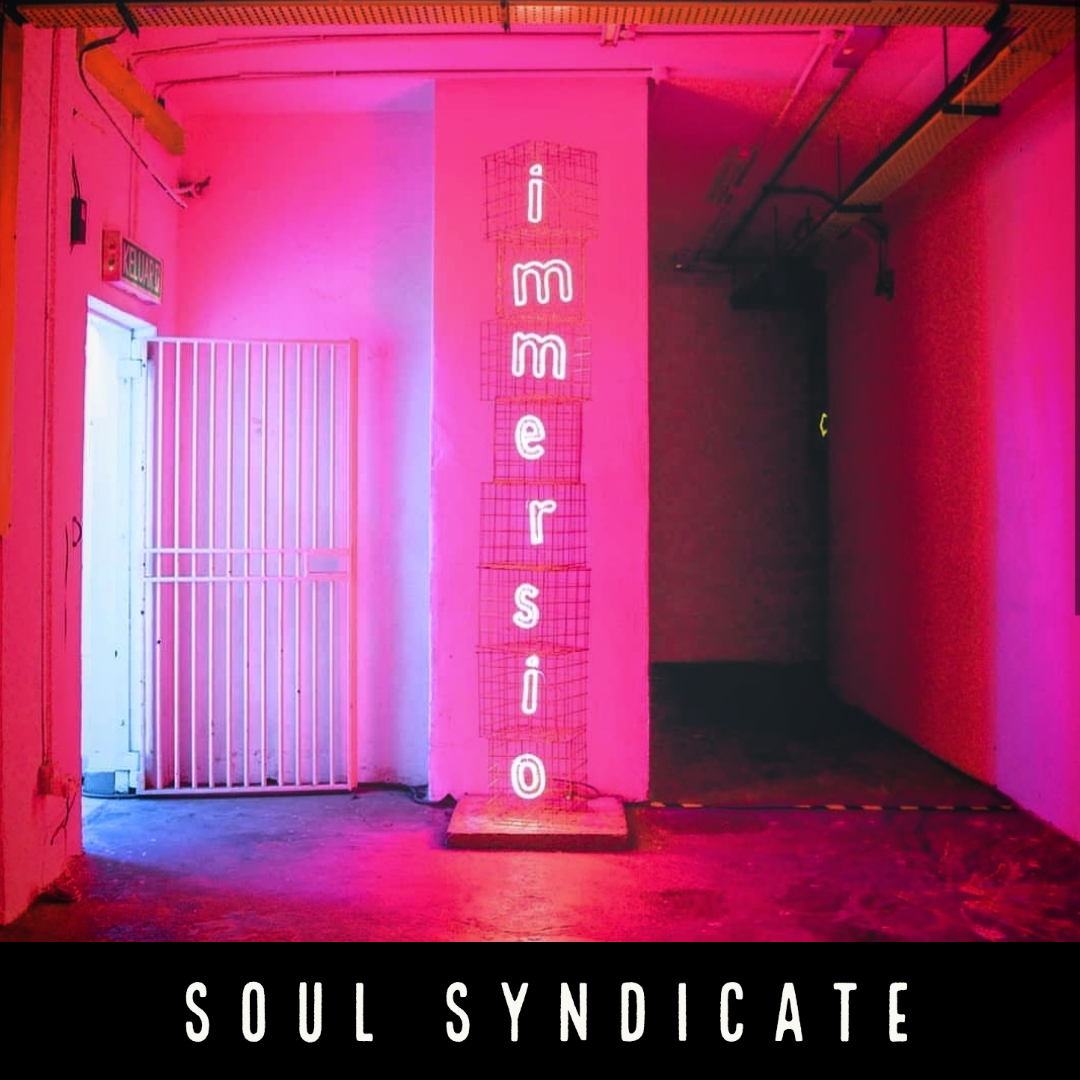 Intending on changing the way that music is performed, Soul Syndicate is on his way there with his new single titled ‘Immersio’.

This particular project helps provide the artist an avenue to combine the many different genres that he is influenced by, such as jazz, soul, funk, RnB, and electronic music, into his music in order to create his own version of alternative forms of music rather than the typical and formulaic pop genre. 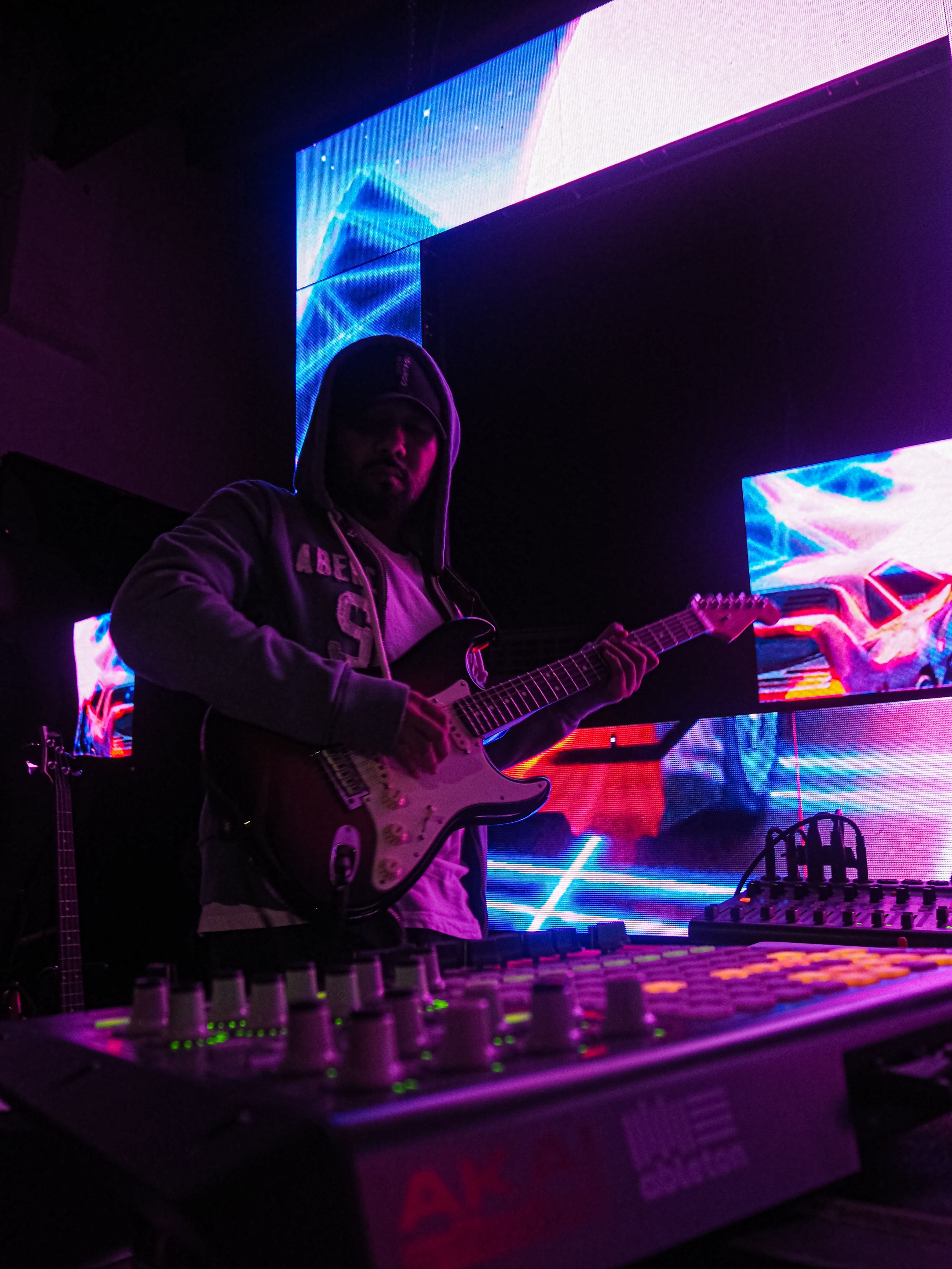 His new single, Immersio, is solely written and produced by him, along with three upcoming additional tracks set to be released this year. This new single is written in order to express the breezy laid-back vibe of a weekend road trip with friends and can be categorized in the genre of Chill hop or Nu Jazz.

Also coupled in with the newly released single is Soul Syndicate’s debut music video release, which is for the new single as well. It is an exhibition of the way music technology is affecting the way music is performed and what seems to be the future of music performance.