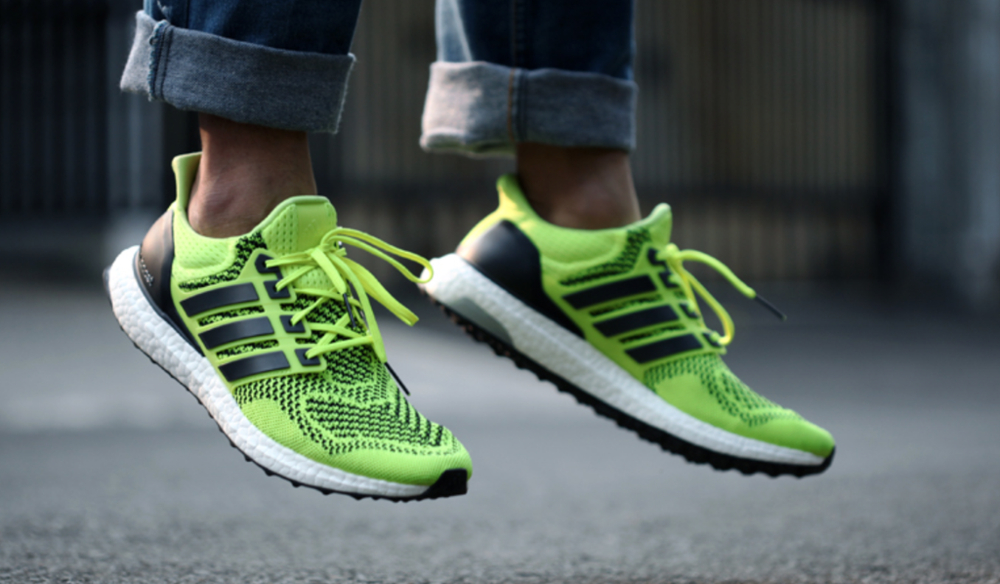 In Red, Yellow, And OG Black

Talk to any Ultraboost fan, and the vast majority of them would say that the original Ultraboost or 1.0, defined by the Y-knit on the toebox is still the best version of the silhouette up to this day. Thus, in a surprise restock, the Three Stripes have decided to re-release the 1.0 models in 3 different colours, namely the ‘Solar Yellow,’ ‘Solar Red,’ and the must have OG ‘Black’ and ‘Purple.’

To recap, the adidas Ultraboost is a highly developed running shoe with technology borrowed from BASF in the form of Boost cushioning, and is widely popularised with the help of Kanye West when he wore it on stage during his concert, subsequently spawning a series of collaborations that redefined the sneaker world. The only differences that mark the re-releases from the original one is the use of the 4.0 insole, which features a different font depicting the word Boost in a bolder font. 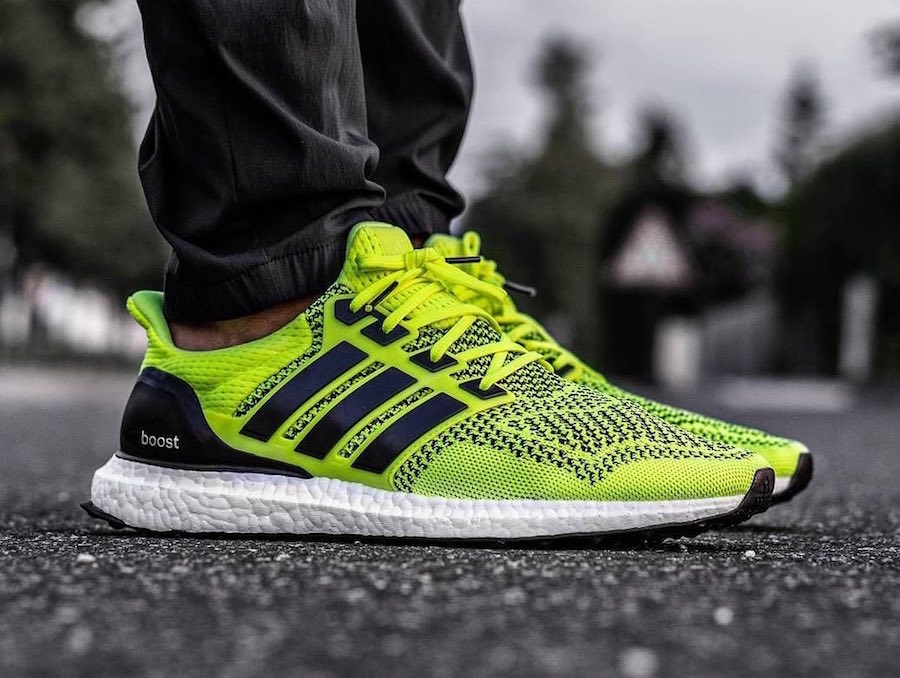 Else, everything about the shoe remains the same, featuring the same cushioning that the world fell in love with when it was released in 2015. The shoe is available to purchase now at a price of RM 850 at adidas.com online.