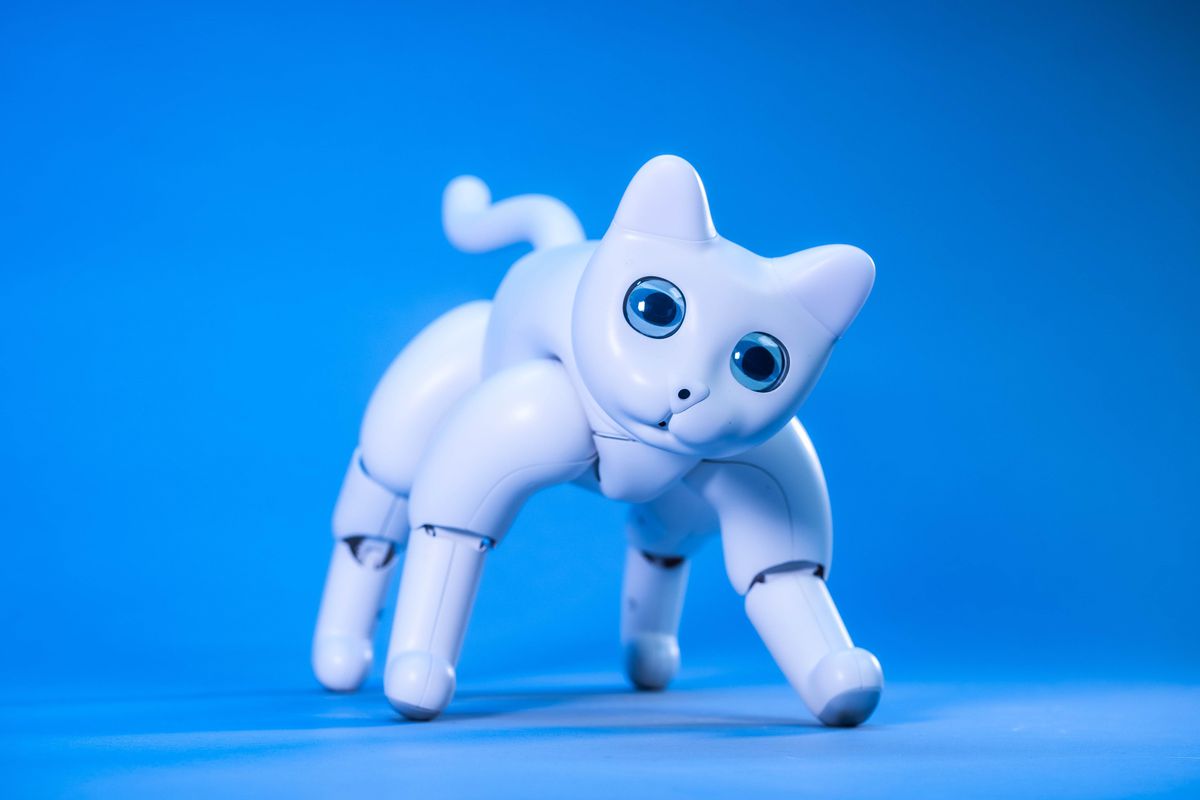 CES 2020 has come and go, with tons of tech companies beating their chests and demonstrating to the public just how advanced their product can be. There were self-balancing Segways, “artificial humans”, and even a Toilet Paper Robot. Some were great but some were definitely on the, err… weirder side of things.

Then there’s the robotics side of the trade show. The world has seen many iterations of robotic companions, from something as innocent as a pet robot to something more lifelike (and creepier) humanoid robot. They all have something to offer for us, but none, I would say, is quite as utterly lifelike than the one in this article.

Meet MarsCat, the world’s first fully autonomous robot cat that literally does whatever the hell it wants the minute it’s turned on. You don’t give it commands, you don’t give it instructions, and you don’t tell it what to do. It tells itself what to do, you know, kinda like how a real cat is. It’ll act like any regular house cat, doing things on its own volition.

The companion cat robot is currently on Kickstarter, where it has managed to raise over $100,000 from the original $20,000 goal. That’s a lot of people wanting a robotic cat instead of a real cat.

While it is dubbed as a “cat”, the actual product does little to actually make it look as lifelike as possible. Instead, it looks more like a furless version of Frankenstein’s cat rather than a real one. But, it is still in the early stages though, so I’m sure they’ll do more to improve on the final design (hopefully).

MarsCat however, still can respond to certain commands even though the company has claimed that it is fully autonomous. Commands such as “run” and “stop” will be heeded by the robotic cat as soon as it hears them, which to me, breaks the immersion a little bit. The cat also responds to touch, so you can give it head scratches and it’ll respond accordingly. It even plays and interacts with objects and animals in its surroundings, such as cat toys and even actual real cats! 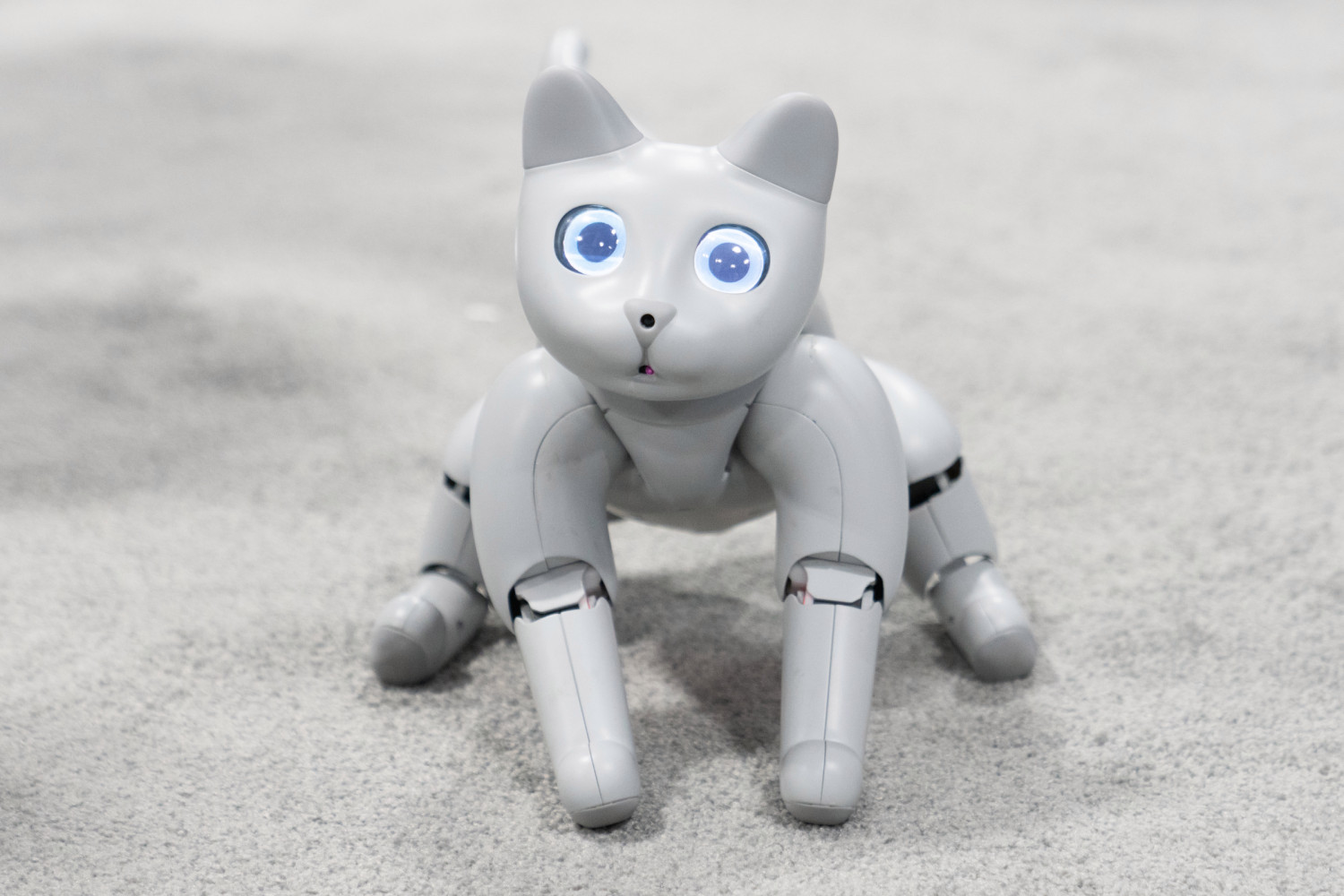 Just look at those eyes staring back into your soul

What do you guys think of the MarsCat? Is this the future of household pets? Let us know in the comments below!