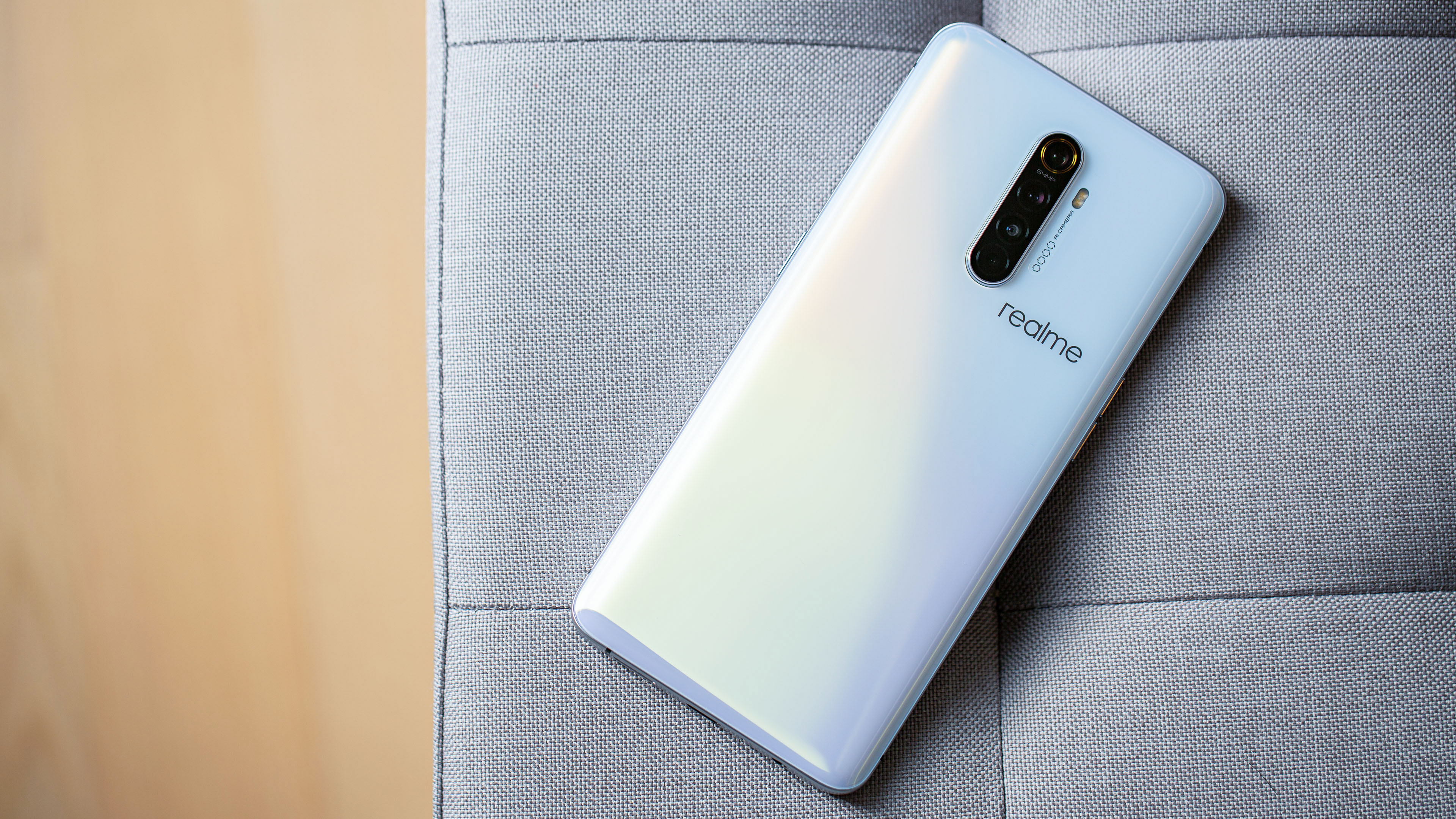 A new contender in the market, realme has just launched its flagship model, and it packs quite a punch for what it’s worth. Let’s start with the highlights of its newest model, the X2 Pro.

Starting off, the phone is equipped with Qualcomm’s Snapdragon 855 Plus, which in comparison to other flagships, is a notch higher in performance as compared to the Galaxy S10, P30, and iPhone 11. While most other phones come with 3 cameras, the X2 Pro comes with 4, the additional lens to support Night Mode. It comes with 50W VOOC charging that juices up the battery to 100% in only 35 minutes. It has a headphone jack still, and in a world of Bluetooth earphones and earbuds, it’s a welcome addition. 12 gb of RAM is more than most computers, and 256 gb memory is more than you’ll ever need in a smartphone. The screen runs at 90 hz by default, and a 4000 mAh battery ensures you’ll never run out of battery whenever you need it most. The casing too, is made entirely out of glass and metal, for a premium, weighted feel. 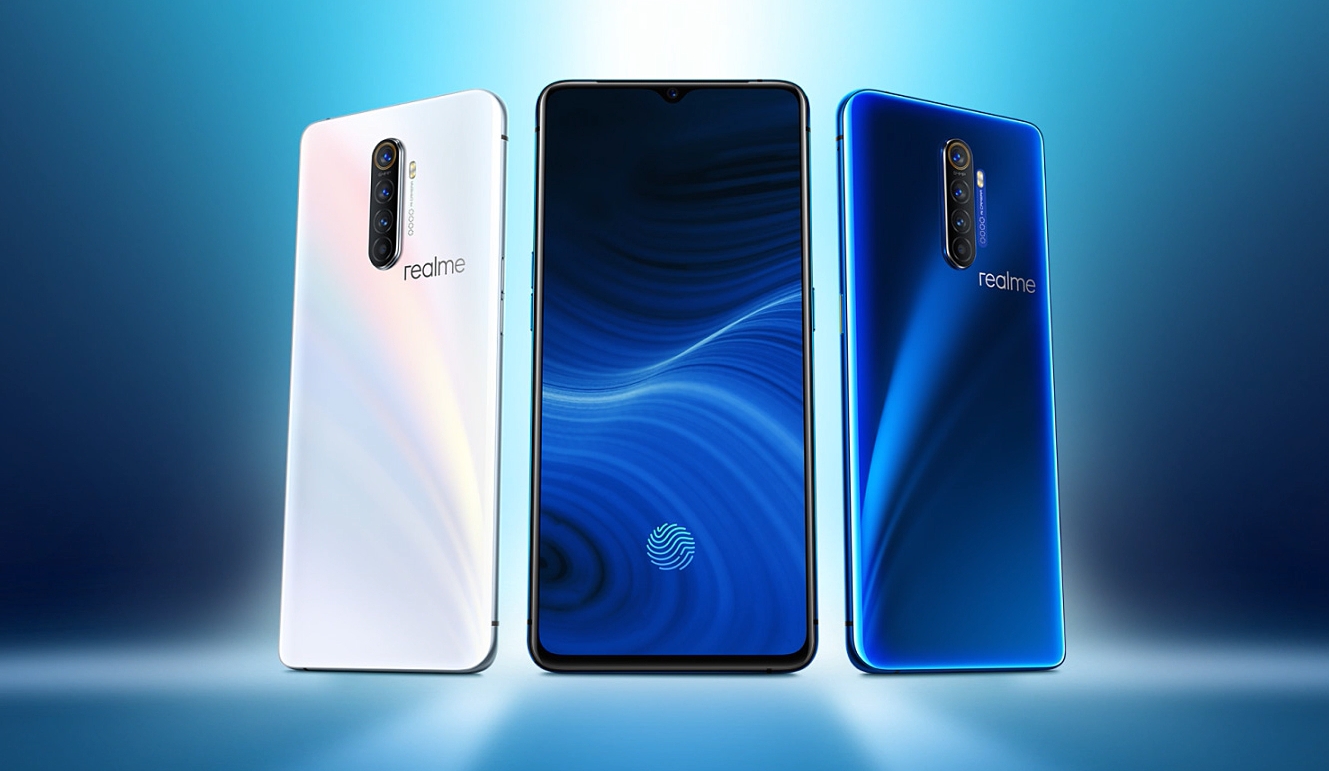 All of it sounds well and good, and it is. Very good in fact, because while similarly specced models are expected to be priced at around RM 3000 and above, the X2 Pro comes in at only RM 2388.

Truly, a phone that’s capable of everything, and at a bargain price such as this, it’s a no brainer.

Two colours will be available, Neptune Blue and Lunar White. Both colourways will be releasing on the 5th of December on Chup Dulu Lazada while physical sales will begin midnight on the 7th of December at DirectD Petaling Jaya. Will you be getting one?