The new kid on the block is not slowing down in terms of new product launches. Just early last month, they launched their very own self-proclaimed flagship killer smartphone, the realme X2 Pro. Now, they’re back at it again with not just one, but two new addition to their line-up of products, the realme Buds Air and the realme 5i.

Let’s start off with the realme Buds Air first shall we? 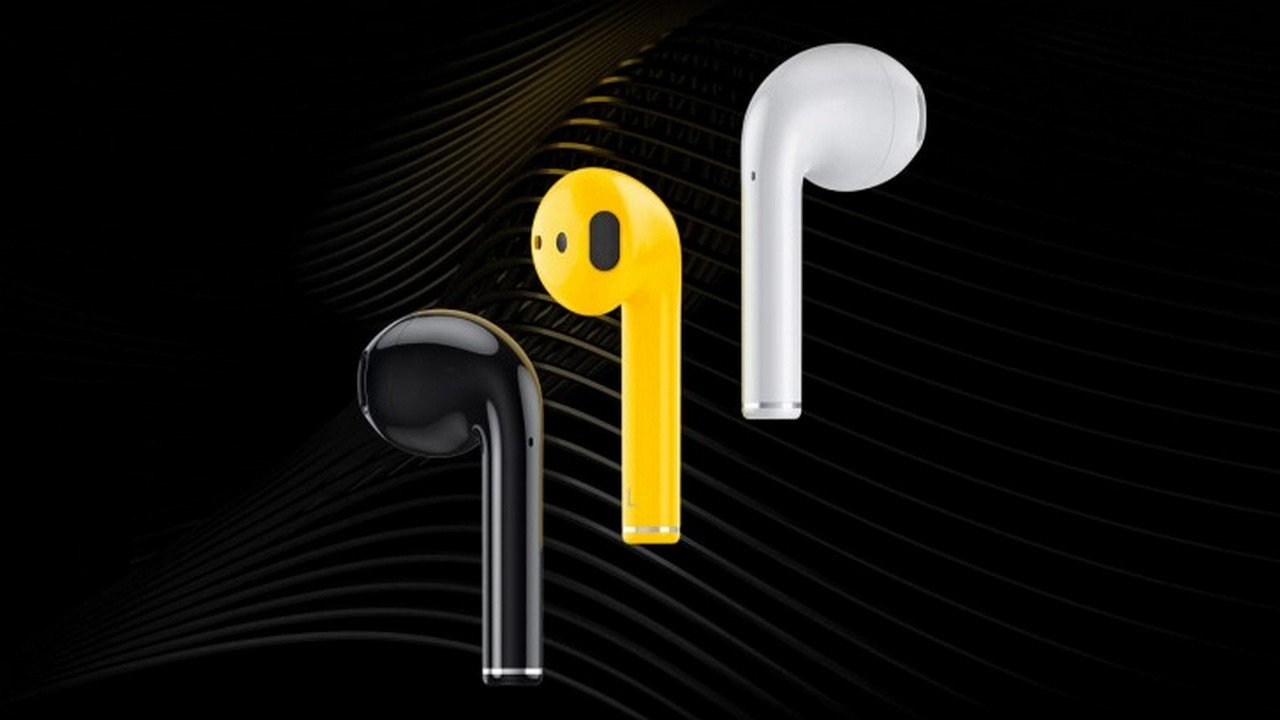 Skipping pass the looks first (yes, we’re definitely aware of its striking similarities to the earpods), the Buds Air presents the brand’s first foray into the true wireless earphone territory, and it definitely shows a lot of promise. Equipped with a custom R1 chip that comes with Bluetooth 5.0 connectivity, this boost in tech allows instant connection between phone and earbuds, while also improving battery performance and allowing for more accessible smart controls. Speaking of smart controls, the supported intelligent touch operation provides seamless control of the earbuds without unnecessarily complicated actions.

Enjoy 17 hours of listening time with the charging case and 3 hours of non-stop music playback on a single charge. If it runs out of juice, simply wirelessly charge the case on the 10W Wireless Charger. In terms of audio capabilities, the dynamic bass boost driver provides a more bass heavy tuning while still retaining clarity.

Retail price for the realme Buds Air will cost you around RM299.00, but if you want to get it for just RM199.00 a pair, be sure to get them during Shopee’s First Online Sale for it on the 21st of January 2020 by 12 AM. This is a one-day deal only though, so make sure to be quick. Visit this link for the Shopee deal.

(Quick note: White’s the only colour available at the early access launch. Black and Yellow will only be available soon after its full launch) 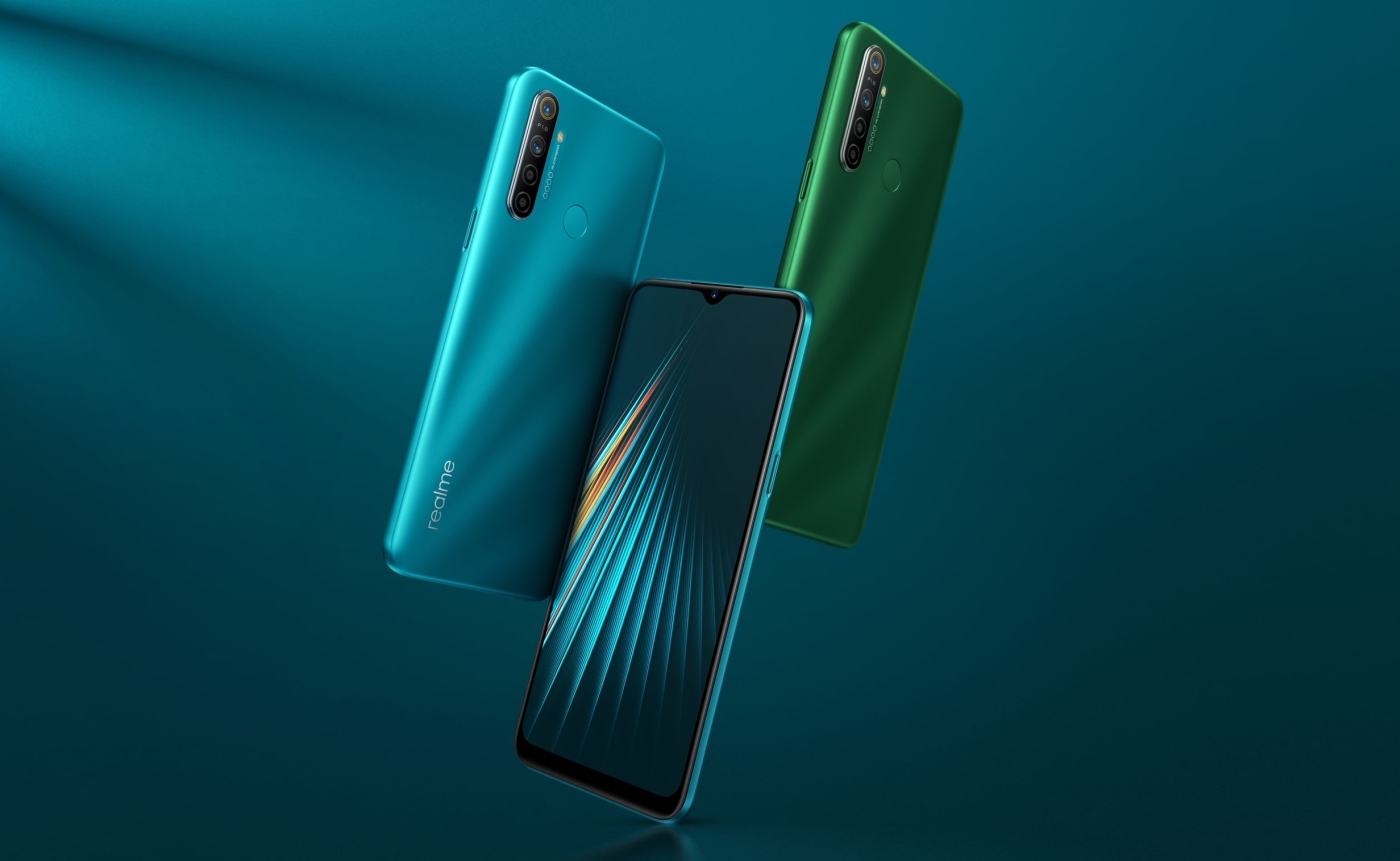 Powered by 11nm Qualcomm Snapdragon 665 AIE processor, the realme 5i is still a force to be reckoned with although designed to be a more affordable alternative to the normal realme 5 line.

With a massive 5000 mAh battery that allows the phone to have a 30-day standby period, a fireproof protective separation, reverse charging and Ultra-Wide Quad camera with nightscope 2.0 and video stability, the 5i, impressively, looks to be able to stand on its own. The 5i is also fully equipped with splash resistance as well, making it immune to minor accidents such as accidental drops.

The realme 5i comes in two main colour, aqua blue, and forest green. Retail price for the phone is set at RM599.00, and future adopters can purchase this device early at realme 5i’s First Offline Sale at realme retailers nationwide on the 18th of January 2020. If you’re planning to get it online, then Lazada will be holding it’s First Online Sale for the device on the 28th of January 2020 by 12 AM.

Follow this link to check for its availability on Lazada.